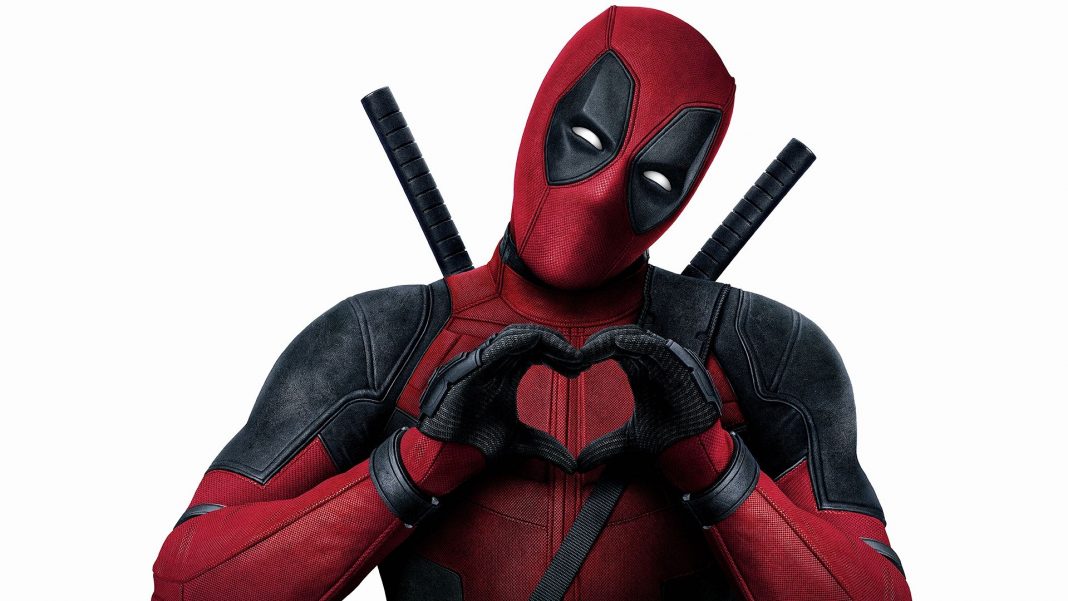 There’s no question; the movie Deadpool was a success. The film was such a hit, its sequel was announced during the post-credits scene. Despite the poor adaptation of Wade Wilson in 2009’s X-Men Origins: Wolverine, people had faith in Ryan Reynolds and his forthcoming Deadpool film. Was he able to deliver? Hell, yeah. But even that didn’t stop the Deadpool sequel’s director from quitting.

According to The Guardian, Deadpool director Tim Miller left the already anticipated sequel. Deadpool was Miller’s first full-length film, having previously worked on computer and video games. Though this might seem like a huge blow-up, the studio said the split was amicable and due to “creative differences” between Miller and Ryan Reynolds. Considering Reynolds was the man petitioning for a solo Deadpool movie in the first place, it’s quite possible Miller wanted to take the film in a direction the actor didn’t agree with. Regardless, we’re not entirely certain of Miller’s motivations.

Conveying his feelings through twitter, guardians of the galaxy director james gunn was pretty bummed by this announcement.

Honestly bummed about Tim Miller leaving Deadpool. He did an amazing job with the first one; I’d like to have seen where he’d go next.

Despite this, writers Rhett Reese and Paul Wernick are still on board. And, Ryan Reynolds will still be acting as producer for the sequel. With Tim Miller gone though, there’s an empty space left. Now this might not lead to anything, but there’s currently a petition going on for Quentin Tarantino to direct the sequel. Tarantino’s film style and heavy use of violence would go well with Deadpool, and at one point, the Reservoir Dogs director wanted to get his hands on Luke Cage. But this is all hearsay. We can just hope the new director maintains a consistent level of destructive, graphically depicted zaniness.