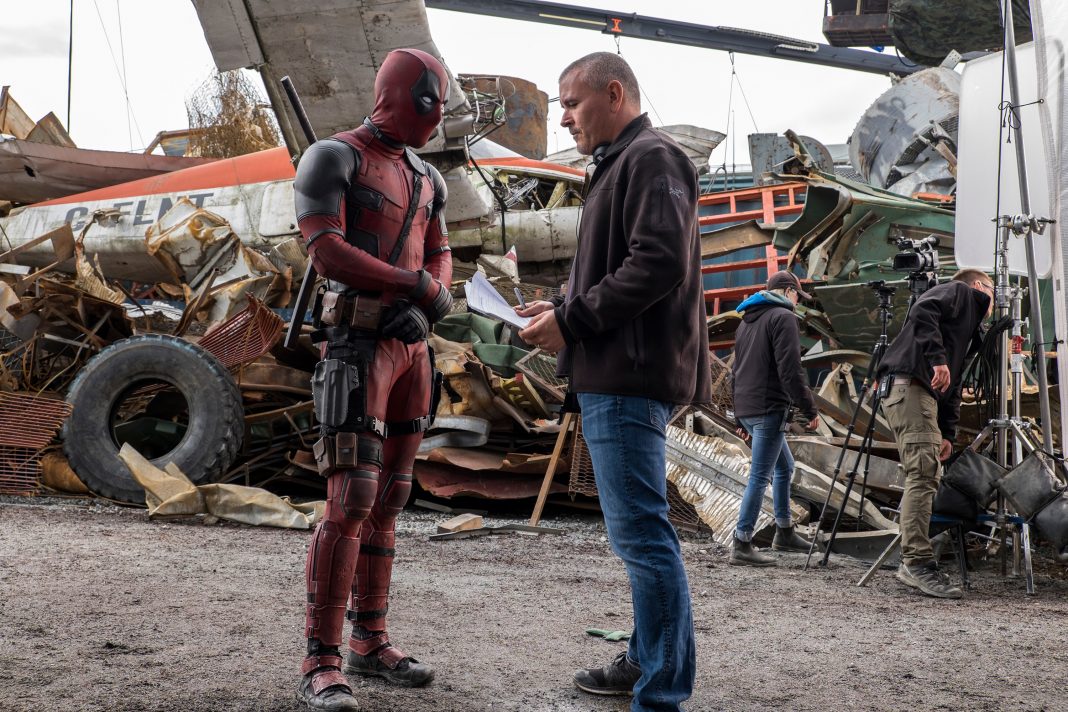 When Deadpool director Tim Miller left before production began on Deadpool 2, fans of the original film, including myself, threw down their feed-bags in absolute disgust and screamed “WHY???” in a collective, resounding chorus. It was moderately devastating, considering Miller championed the first film along with Reynolds against a seemingly underwhelmed FOX studios.

Apparently, and according to the studio, Miller initiated the “amicable” split  because of “creative differences” with Deadpool star Ryan Reynolds….and that was the extent of the info, until about 7 minutes ago.

In a recent interview with our good friends at GQ, Reynolds finally imparted his very first comments on the matter.

“All I can really add is that I’m sad to see him off the film. Tim’s brilliant and nobody worked harder on Deadpool than he did.”

Now, this is a very pleasant, somewhat innocuous answer. However, the next bit of excerpted discourse seems to imply the pair’s clashing over other aspects of the film.

“I know when I need to exert control, and I know when I need to let go of it. I’m not gonna go and sit with Tim Miller and say, ‘The visual effects of Deadpool need to be done this way.’ The man is a visual-effects wizard. But there are character and tone things that I know really well. And I’ve also been with this thing the longest out of anybody, aside from the guys that wrote the comics. Eleven years I’ve been trying to get this Sisyphus rock up the hill, and it kept rolling back on top of me. So I’m gonna be all the [frick] over it from the moment it starts to the moment it finishes.”

Reynolds also dueled with FOX over the handling of Deadpool during Wolverine: Origins, and having witnessed the Deadpool we deserved in February 2016, it’s safe to say Ryan’s vision of the character emerged…victorious. According to the actor’s comment above, it seems his approach will remain ever dogged.