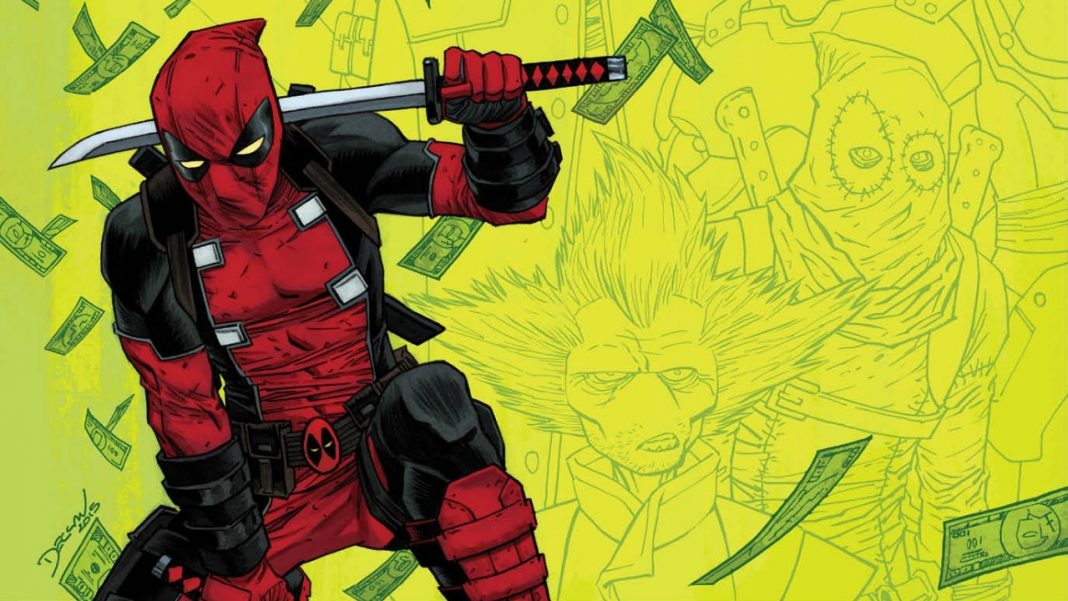 Kevin Feige has been fairly busy these days…wonder if that has anything to do with the new runaway success of Captain America: Civil War? Either way, in a recent interview the Marvel Head Honcho discussed the implication and his feelings towards the Deadpool success. You might be familiar with the movie…it starred Ryan Reynolds has Marvel’s foul-mouthed Regenerating Degenerate. Making a ton of money on a relatively small budget, Deadpool has caused some movie studios to considering how profitable an R-rated superhero flick might be. Before the Deadpool success nobody could have predicted but now it seems like R-rated super-films might be something worth investing in!

As for the chances of seeing an R-Rated Marvel film and commenting on Deadpool’s success, Kevin Feige said, “No, we’ve not had any specific conversations about that. And that is only part of the takeaway from Deadpool. The thing that Deadpool shows is, when you present something unique to an audience, they will respond to it. When you present something as popular as a superhero character, in a different and unique and crazy way as they did in Deadpool, it demands attention and audiences went to it. They pulled it off. Tim Miller did a tremendous job. The other secret, and why it’s still a secret, I don’t know, but they just took what Deadpool is in the comics. He breaks the fourth wall. He talks into the camera. He doesn’t give a sh*t about any of the other heroes. He doesn’t take anything seriously. All of that is what made Deadpool so popular in the comics. Tim and his writers and Ryan Reynolds were able to get that and even magnify that up on the big screen. We’ve always said if there’s any “secret” it’s respect the source material, understand the source material and then, any adaptation you make from the source material should be done only to enhance whatever the original pure spirit of the source material was. Deadpool hit on all cylinders with that.” Well that sounds like they still haven’t figured it out and he kind of gave a diplomatic answer to an R-rated Marvel film. My guess is that Feige probably has to run it by ‘The Mouse’ first!