Home MOVIES Did Vin Diesel Confirm Guardians of the Galaxy for Infinity War? 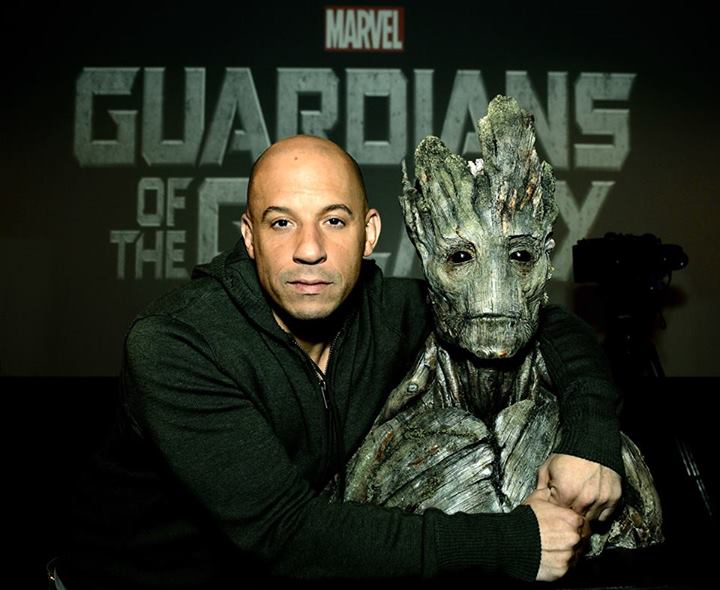 As soon as the Avengers: Infinity Wars (now singular) were announced, focusing on the impending cosmic conflict instigated by Thanos and his accumulated, reality-altering Infinity Stones, it seemed logical the Guardians of the Galaxy – whose “leader” is from Earth, and therefore very invested in its protection from Thanos-born annihilation – would warn its population about said impending, Thanos-born annihilation! Yes, you would think their introduction both logical, and absolutely necessary. However, when asking the likes of Marvel Studios’ President, Kevin Feige, or the current, directorial masterminds behind Infinity Wars, Joe and Anthony Russo, the questions are coyly dismissed. Thankfully, Actor Vin Diesel is refreshingly direct. In a recent Facebook Live video, the Vin-Man plainly confirmed the Guardians of the Galaxy for Infinity War.

Now, is this irrefutable fact, or is this a bit of speculation on the actor’s part? And, if it IS irrefutable, incontestable fact, is the invincible fist of the Marvel/Disney legal team going to slap Diesel with an injunction that will effectively stymie his use of the words “Guardians of the Galaxy” and “Infinity War” in the same sentence, paragraph, or completely improvised and unapproved Facebook interview?