Disney will be including Marvel characters in an upcoming, unnamed Star Wars movie. Spiderman, X-Men and Avengers will go up against Sith Lord Dark Yekcim in the next Star Wars flick. The plot evidently has a time travel aspect where practitioners of the Dark Side of the Force find themselves in modern America and have to battle the Avengers.

“We’re trying to include as many Disney characters that we can in the next movie,” said Bob Iger, chairman and chief executive officer of The Walt Disney Company.

Iger added, “We believe we can have some strong product mixes with the Hulk battling a Dark Jedi allowing for cross promotions.”

It was floated to have Mickey Mouse appear in the the movie. However, some at Disney felt that was too much of a stretch as Mickey Mouse has never battled anything other than Minnie Mouse during domestic disputes. Disney will, however, use the modified Death Star (displayed above) to send the ‘triple beam of death’ towards Earth as a nod to Disney’s creative genius.

“We believe the Avengers will prevail in any battle with the Dark Sith Lord,” Bob continued. “Our new universe allows for Yoda to teach Hulk about channeling his anger more productively.” Using Star Wars technology with Marvel Superpowers, Disney can combine both universes to a single, all-encompassing universe. It’s a simple formula that Ludwig Von Drake created that allows both universes to combine into one.

However, it’s not all fun and games at Disney World. Fans are frustrated with the new universe evidenced by polls stating they would rather watch re-runs of Batman and Robin than sit through this new movie.

“There’s no way that Spider-Man can swing up there and plug the Death Star guns with his Spider-Webs,” shouted a fan. “It’s too far up there, and his webs melt when faced with Death Star heat. Plus how’s he gonna breath up there?”

Clearly there are a few plot holes that need to be plugged (no pun intended).

Disney executives remain focused on this new movie saying that the fans opinions don’t really matter. These are the same fans that sat through HOWARD THE DUCK back in 1986… they clearly can handle this. 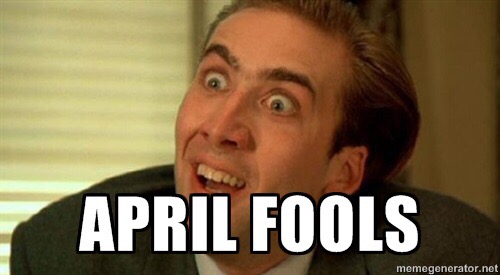