Home MOVIES Editorials Does Marvel Finally Have the Rights to Namor? 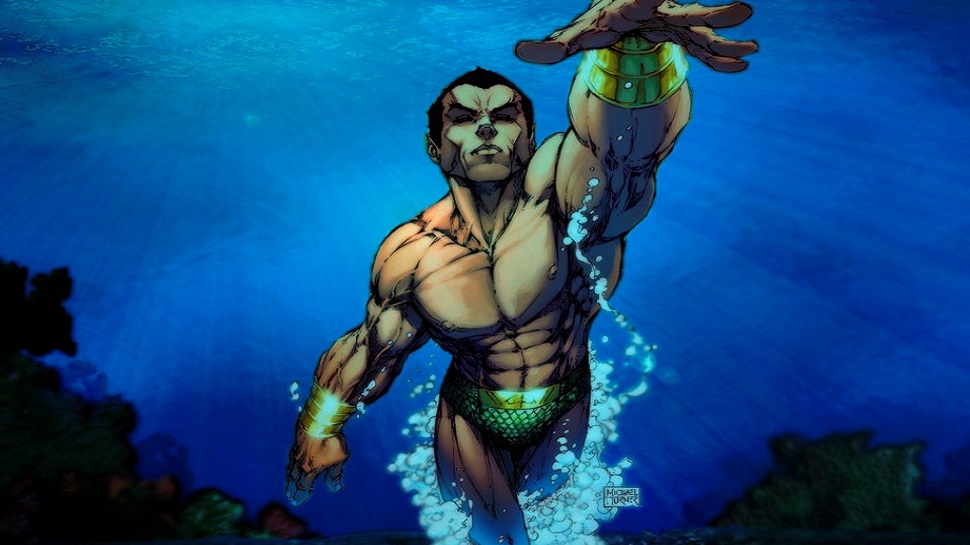 You always have to take stories like this with a grain of salt until we get an “official” announcement, but it appears that the rights to Namor may be back with Marvel.

During a recent appearance on Kevin Smith’s Fat Man on Batman podcast, Marvel’s COO, Joe Quesada, was asked about Namor’s status with Marvel in general and the MCU specifically.

I can’t speak for studios…As far as I know, yeah we do. It’s not at Fox, it’s not at Sony…Yeah.

Now, that’s not a definitive “yes,” nor is it a flat out denial. It’s studio-speak for, “I don’t really want to talk about this.”

In fact, when Smith pressed the issue, Quesada continued to be evasive:

I cannot confirm or deny, sir.

So maybe Namor will be joining the MCU in the future.

Now, this isn’t the first time these rumors have surfaced.  A couple of years ago, Kevin Feige was asked a similar question and his answer was similarly vague:

Yes, but it’s slightly more complicated than that. Let’s put it this way – there are entanglements that make it less easy. There are older contracts that still involve other parties that means we need to work things out before we move forward on it. As opposed to an Iron Man or any of the Avengers or any of the other Marvel characters where we could just put them in.

Quesada is COO of Marvel so he would seem to be the guy with the inside scoop. He was playing coy with Smith, but it sure sounds like we will be seeing the Sub-Mariner in the MCU soon.

By adding Namor to their ever-expanding roster of properties, Marvel would be positioned to bring fans an MCU version of The Defenders (sorry, Netflix) with Doctor Strange, the Hulk and Namor.

Now if they can just rescue Silver Surfer from Fox.

What do you think of this news? Who would you like to see as Marvel’s King of the Sea? Should they CGI the foot wings?

Let us know below!