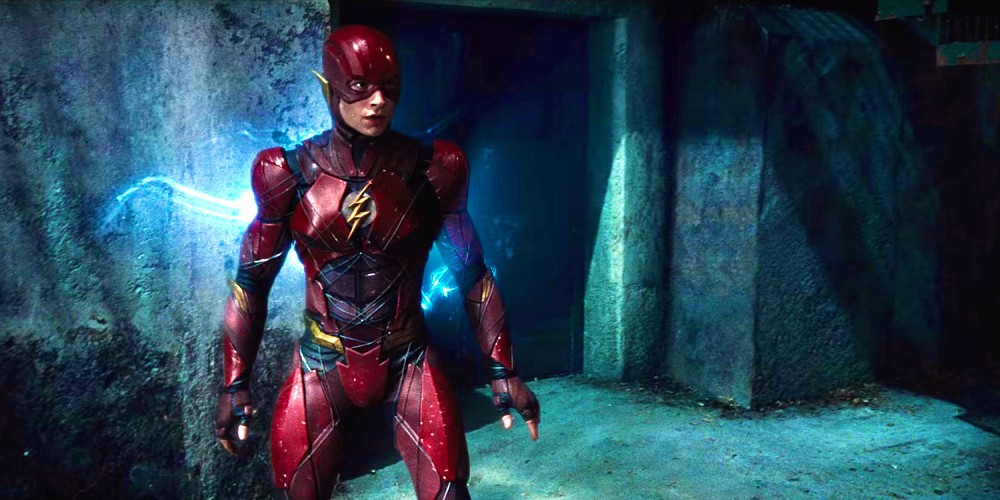 We’re used to The CW and comic book iterations of Barry Allen displaying a relative mastery of super-speed, but according to Ezra Miller — the actor donning the crimson speed-suit in Justice League and the forthcoming Flash film — Allen will still be figuring out how to harness the Speed Force when he meets Batman and his hastily assembled, superhero coalition.

“I certainly think it will represent the next stage,” he said of the Flash’s forthcoming film. “What I find fascinating is that we’re still very much amateur-hour Speedster. I’d love for the series to track an evolution of Barry Allen’s early times as The Flash. Like, I love this comic ‘Kingdom Come’ – unbelievable art – and in that The Flash is fully evolved, and you never even see him, right? It’s just like a red mist, and there’s no crime in [Keystone] City. He protects a whole chunk of the country.”

Miller continued, “So that wouldn’t make for the most interesting film – you know what I mean? What do we have to learn about that guy? That guy barely exists, right? He’s almost one with the Speed Force. So it’s interesting to go to the beginning.”

Does that mean we’ll never see Flash harnessing the full power of the Speed Force?

“It would be hard – you’d have to get Werner Herzog to make a movie about a bolt of lightning!” the actor joked.

So, what do you think? The journey is often more engaging then the arrival.