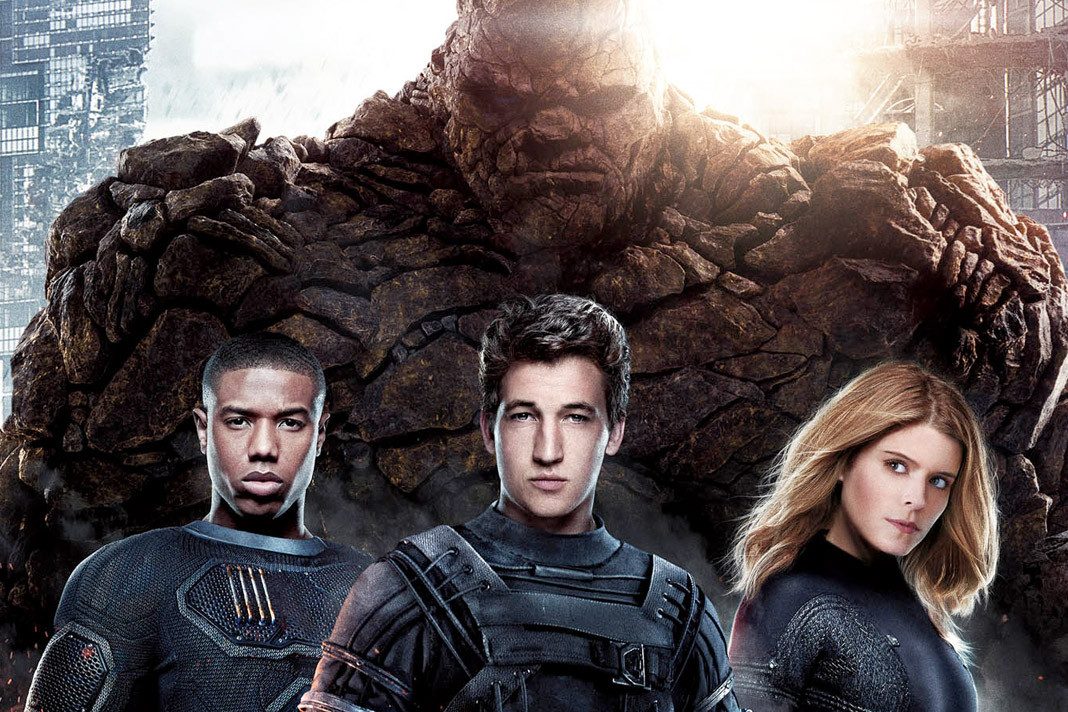 This article contains no spoilers.

For over a year, Josh Trank’s Fantastic Four has been caught in a whirlwind of negative buzz. From criticism over its interpretation of Dr. Doom to nasty feedback over leaked set photos, this movie never seemed to have a chance of becoming the next Batman Begins or Iron Man.

Couple all the backlash with heavy reshoots, slashed budgets, and on-set drama…and that is how we ended up with this final product.

There was much more wrong with this movie than there was right. The characters were underdeveloped. The relationships were unexplored. The motivations were highly flawed. There was no real story. The villain made no sense. And to top it all off: there was no heart that made you care what happened to these kids. I didn’t care about the characters whom I already loved from the comics. How did that happen?

Was this movie always going to suck or did we, the fans, make it suck? Did all of the internet backlash and chatter really lead to this trainwreck of a flick? I’d like to believe that in the beginning Trank and Fox had a good movie planned out. During filming, the studio had a knee jerk reaction to all the fanboy negativity and hit the rookie director with budget cuts and script changes. All of these thing broke the newcomer Trank and instead of working with what he had, he decided to do a crappy job.

Of course, that is an oversimplification of what really happened, but it seems like it makes sense. We as fans make all these wild accusations and judgements before a movie even releases its first trailer. Unfortunately, with this production, it seems like the studio heads made the mistake of listening to us on social media. Resulting in what appears to be one of the worst cases of studio interference ever seen in a movie. I blame FOX. I blame Trank. I blame Kate Mara’s stupid blond wig. And, most importantly, I blame myself. (Was this a review of the movie or a review of our community? #deepthoughts)

Regardless of who is to blame for this mess, it was still a mess. The story isn’t there. No matter how good the special effects, director, and actors are, if there isn’t a story, there just isn’t a story. Starting off strong the movie looses its wind at the halfway point and leaves the audience stranded in the center of a vast ocean of poorly conceived science fiction.