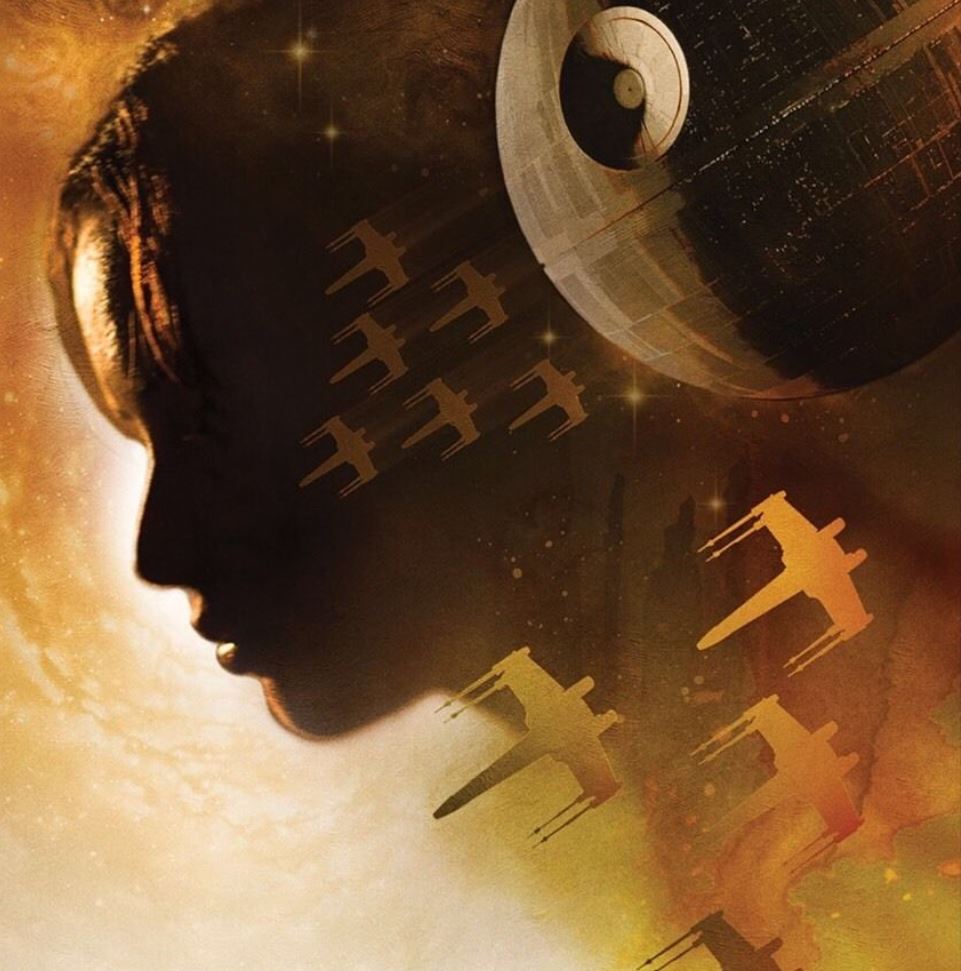 According to a report from Star Wars News Net, Disney plans to release the final trailer for Star Wars anthology film, Rogue One: A Star Wars Story, this October, two months before gracing big screens with all its promised blueprint-stealing mayhem. So, the final trailer for Rogue One: A Star Wars Story will be hitting in the next few weeks. Where can you see it?? Well, you can see it RIGHT HERE, on The Source! Yep, as soon as that thing hits the always flexing interweb, we’ll post it, and social-share (is that a term?) the living hell out of it.

Furthermore, the site detailed an announcement made by a marketing director of Disney’s Russian subdivision during the Kino Expo International. Apparently, the final Rogue One trailer will be attached to Doctor Strange, which opens October 28th in Russia. A good number of outlets claim the trailer will hit the flexing interweb soon after.

So, I guess I know EXACTLY what I’ll be up to on October 28th: salivating over my computer until the dang thing hits, which is a mere 32 seconds before I pass it on to you.