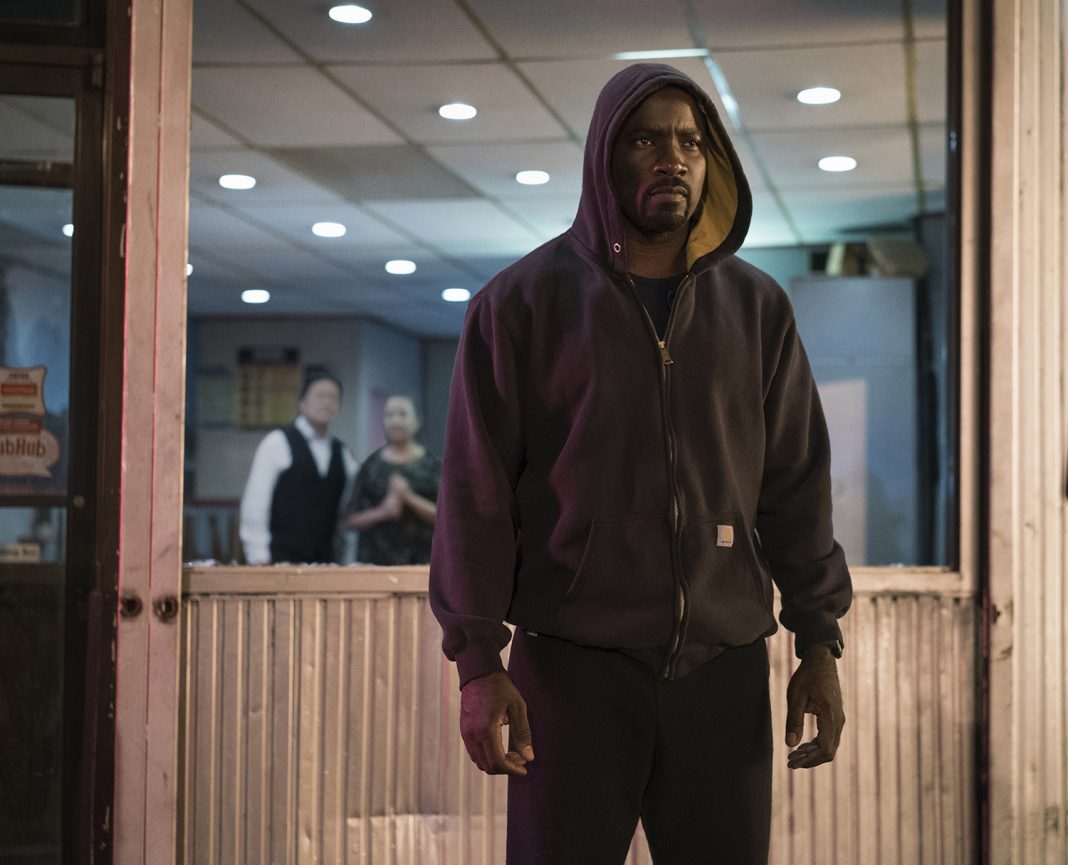 I had a chance to check out the first episode of the new Marvel Netflix show, Luke Cage, today at lunch. It’s hard to judge the whole series from one episode, but here are some things I think you should keep an eye on as you’re binging this weekend.

Luke Cage, like its Netflix brethren, isn’t shy about showing blood. There were bullet wounds, broken bones and blood spray aplenty in the first episode. It isn’t going to get any prettier from there.

2. Harlem Is a Character-

There was a pretty intense make-out/sex scene in the pilot that included some partial nudity. There was also a scene in a strip club, including a VIP room. Not for impressionable young eyes.

4. Staying True to Your Roots–

The entire episode had an updated Blaxploitation vibe that I really liked. Much like the Samuel L. Jackson Shaft, Luke Cage updated the genre in a slick and enjoyable manner.

So, there are my thoughts after watching the first episode of Luke Cage. I’m looking forward to digging in deeper over the weekend.

Have you seen any of the series? Have thoughts you want to share? Drop us a comment below. 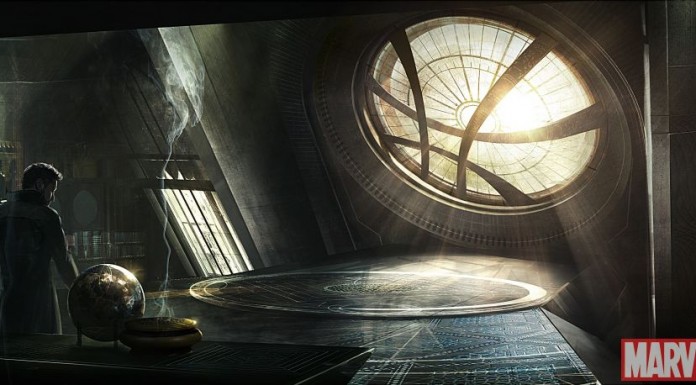