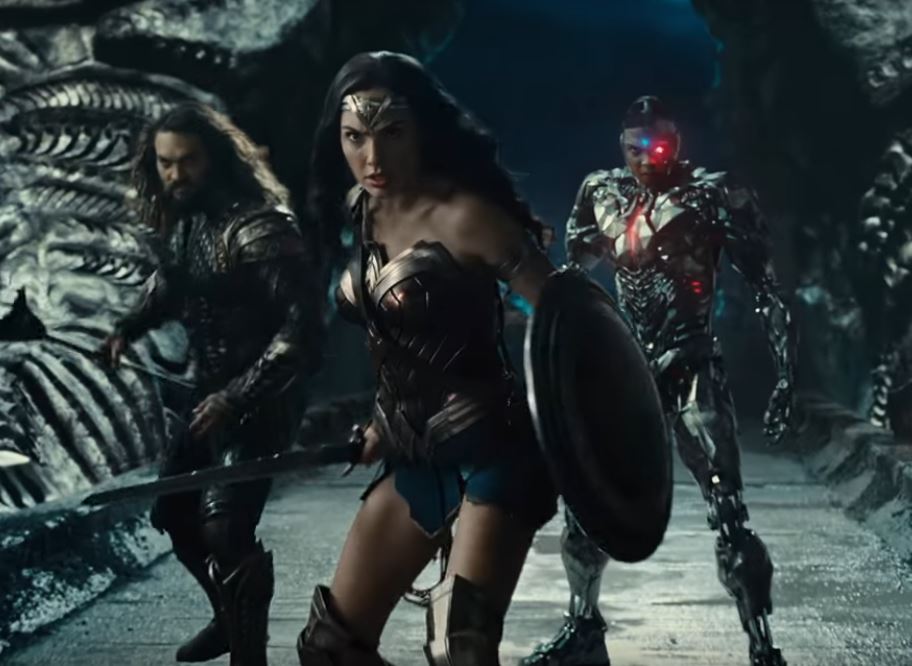 Move over, Marvel? DC is finally bringing together its own band of superheroes in the new Justice League movie. Though we didn’t get a series of separate movies leading up to the film like we did with the MCU, Batman v Superman opened the door for this to happen. And with the new trailer having dropped three days ago, let’s talk about my first impression of the new Justice League trailer. 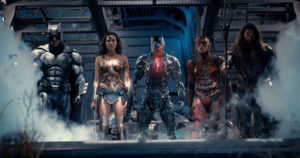 I have to say it. It has to be the first thing that comes out of my mouth. And I’m not sure who will disagree or agree with me, but I hate the way Cyborg looks. Now, I was a huge fan of the original Teen Titans on Cartoon Network and Cyborg was awesome. Understandably, it might be hard to convey an almost all robotic person and make it look believable. But, that look is so CGI that it’s hard to take the character seriously. Not happy about that!

I’m going to be completely biased here. I love Grant Gustin’s Barry Allen from the CW’s The Flash. To me, he is a great embodiment of the speedster and if you’ve been keeping up with it lately, Wally West is equally great. So, seeing another actor play The Flash is a little bit of a letdown. To me, Ezra Miller is not who I picture as Barry Allen. 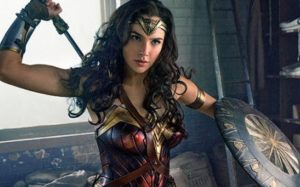 Okay, I’ll back off on the negativity. The trailer didn’t completely let me down. Obviously, DC is going for something dark and different from the Marvel Cinematic Universe. I respect that. But, Justice League is reproducing the same problems I had with Batman v Superman. Too much CGI, those weird, long-flying jumps, and trying to look epic when it isn’t.

To the positives, like I promised. I was originally skeptical of Gal Gadot as Wonder Woman, but when I saw her in Batman vs Superman I knew there was no need to be afraid. Seeing her in the upcoming trailer reaffirmed how badass I think she is. On top of that, Jason Momoa is the Aquaman we need and deserve. I’ll go see Justice League just for him.

As disappointed as I was with Ben Affleck’s performance as Batman, maybe this will be a better outlet for his Caped Crusader. I’m still on the fence, but it will be cool seeing a disgruntled Bruce Wayne learning to play with others. Just please, no guns.

Anyway, we saw Amy Adams returning as Lois Lane, so hopefully that means Superman will return!

Justice League will hit the big screen on November 17, 2017.