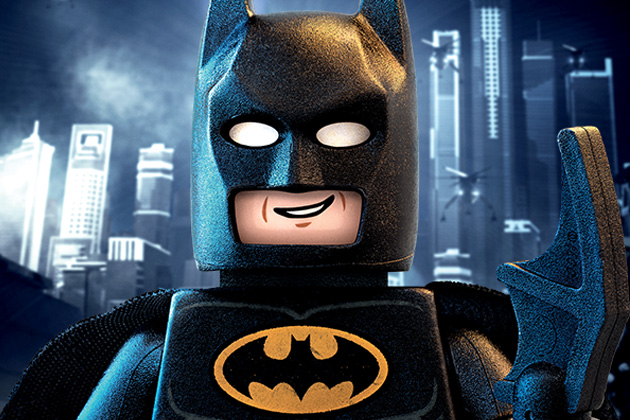 So sure, Batman is going to fight Superman in theaters this Friday, but what about another solo Dark Knight flick? I mean, Bruce Wayne appears in Suicide Squad, then two Justice League movies… but when do we get to see Batman without Superman, Wonder Woman and everyone else by his side? Well, I have some great news: a new Batman is being built next year thanks to The LEGO Batman Movie.

USA Today just unveiled the first batch of pictures from next year’s The LEGO Batman Movie. Will Arnett returns to voice the brick-built Batman who made his big screen debut in 2014’s The LEGO Movie. This won’t be like any previous Batman incarnation; we won’t just see the caped crusader in action, we’ll also see what makes LEGO Batman tick, including his daily routines in the Batcave.

“The Batcave is even better than we remembered it, it’s awesome,” says Arnett. “But I also love getting into the ho-hum day-to-day of being Batman and what it’s like to fight crime each day. Like the idea of Batman oversleeping. His alarm clock makes me laugh. It really does humanize him.”

While other characters from The LEGO Movie are sure to make an appearance, a Batman movie isn’t complete without his usual cast of characters. Wayne’s loyal butler Alfred will be voice by Ralph Fiennes; his loyal sidekick Robin will be portrayed by Michael Cera, and as for Barbara Gordon a.k.a. Batgirl, she’s voiced by Rosario Dawson. Every Batman needs his Joker, and this time around Zach Galifianakis lends his voice to the role.

The LEGO Batman Movie is directed by Chris McKay, who previously served as animation director for The LEGO Movie. The movie will use the same technology as its predecessor, creating Gotham brick-by-brick.

“At first it doesn’t look like it’s all built in Lego. But as you get closer you realize it is,” says McKay. “We’re building an entire city, the Batcave and vehicles, going deep into Batman’s world.”

The LEGO Batman Movie hit theaters February 10, 2017. The first official trailer will be released this Wednesday (That’s today) and will most likely be attached to Batman V. Superman. 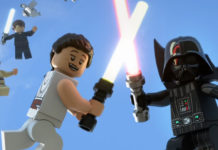