Home MOVIES Zack Snyder on Why We Needed a New Flash 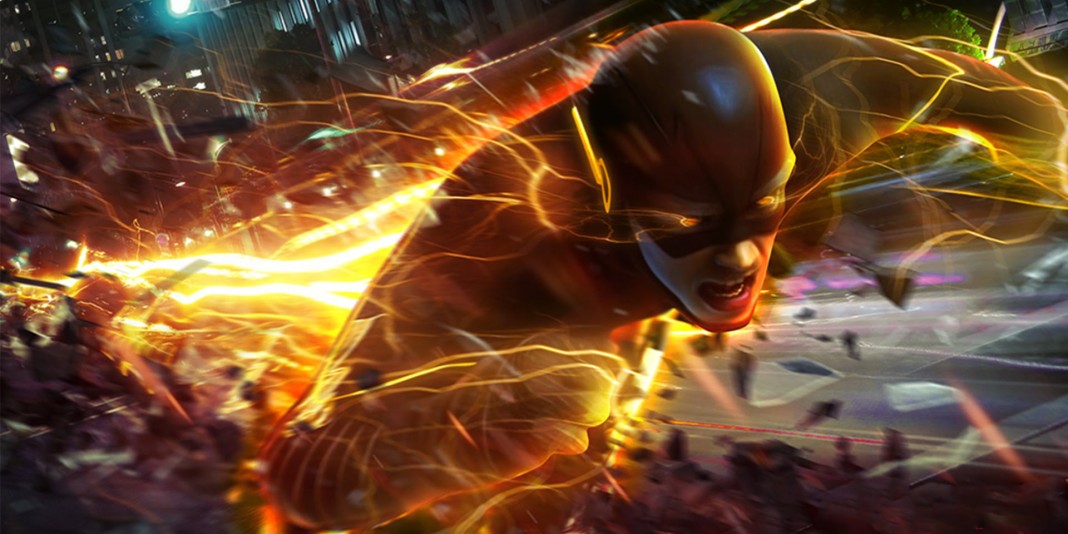 Beginning this weekend, The Justice League will begin to take shape. Batman, Superman, and Wonder Woman are making their way to the big screen followed by Aquaman, Cyborg, Green Lantern and Flash. But wait… don’t we already have a great Flash on television? Why do we need another? Well, Zack Snyder informed our friends at The New York Daily News exactly why we needed a new Flash.

Barry Allen a.k.a. The Flash has been portrayed perfectly by Grant Gustin for two season on CW’s The Flash. Gustin has captured the dweeb-heroics of Allen as both a CSI Investigator for Central City PD, as well as the transformed Metahuman speedster. The show has delivered time-traveling, the multiverse, and a great cast of characters that would fit nicely into the new DC Movie Universe, so why is Justice League director Zack Snyder deviating from that path?

“I just don’t think it was a good fit,” Snyder told The New York Daily News. “I’m very strict with this universe and I just don’t see a version where…that (tone is) not our world.”

Tough break, Gustin. Instead, The Perks Of Being A Wallflower‘s Ezra Miller will don the red jumpsuit and race his way around the darker set-pieces of the DCMU. It just seems that Gustin is too happy-go-lucky for Snyder’s vision.

“Even if Grant Gustin is my favorite guy in the world and he’s very good, we made a commitment to the multiverse (idea), so it’s just not a thing that’s possible.”

Wait… multiverse? So you’re telling me there’s a chance for a crossover? We’ve already seen multiple Flash’s team up to take on Zoom on The Flash, so why not include different incarnations of Barry Allen to get the job done on the silver screen? Also, don’t tell me Ezra Miller’s Flash won’t need the assistance of Cisco and Dr. Snow! Just recycle the two perfect versions we already have of them since their casting was a stroke of brilliance. As for Iris… well… feel free to recast her role. It’s the lone weak point in the show… in my opinion at least.

While it’s a shame DC isn’t following in Marvel’s footsteps of a joint TV-Movie Universe, that could be for the better. DC is paving it’s own course, so it’s good they’re going step-by-step instead of doing too much at once and tripping over their own feet. So while it might stink that Grant Gustin’s Flash will be relegated to the CW, think about the positives: at least we get plenty of multiversal incarnations of the character.

Now, if we could have that discussion regarding the inclusion of Stephen Amell’s Green Arrow character in the DCMU??