Home MOVIES Will There Be a Force Awakens End-Credits Scene? 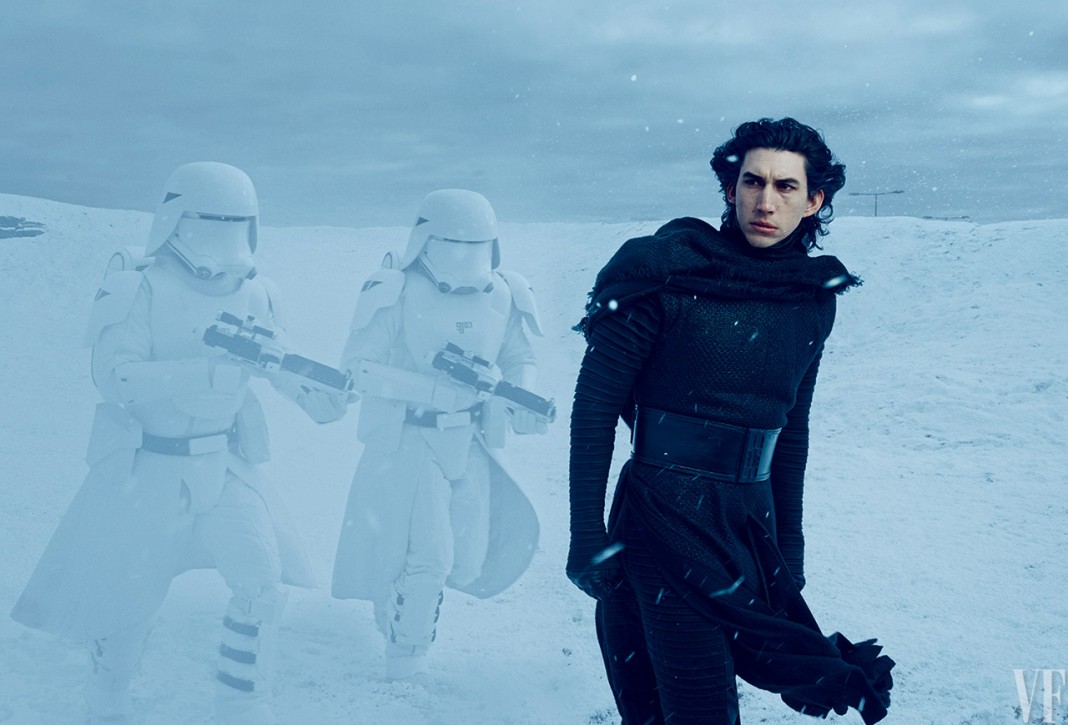 There has to be one for Star Wars: The Force Awakens, right? I mean, the end-credits scene is now a motion picture staple, especially when the film containing said scenes is merely the first part in a continuing, expanding, filmic narrative. The end-credits scene, specifically for the Marvel series of films, is usually the platform for introducing lesser known characters or exciting, forthcoming plot points. The promised quality of the end-credits scene is usually enough to keep me in the theater and waiting until the very end, against the wishes of my agitated, revolting bladder. Because of this, because of the success and quality of the additional, surprise-inducing scenes tacked onto the tail-end of scrolling credits, one has to wonder: Will there be a Force Awakens end-credits scene?

In a recent press conference, J.J. Abrams, Director of Star Wars: The Force Awakens, allayed our concerns or instigated our ire by stating there would be no Force Awakens end-credits scene. Crap. I was really hoping for a scene of ghost-Yoda and ghost-Anakin playing a round or three of holographic chess on the Millennium Falcon. I was also hoping for a scene when Han Solo’s wife shows up with three kids requesting the location of her monthly alimony check.

Anyway, kidding aside, I’m glad Abrams has decided against a Force Awakens end-credits scene. Star Wars, you see, is a trend setter, a creator and explorer of fresh new paradigms, never a faceless, weightless silhouette floating complacently along already tried and true currents.