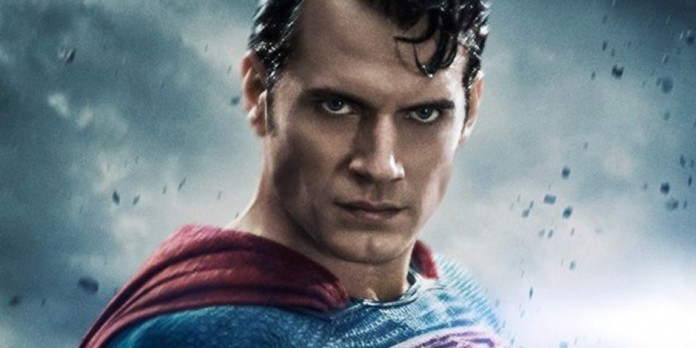 The interviewer questioned Cavill regarding the actual outcome in a contest between Batman and Superman, knowing full well that Superman, pound for freaking solar-powered pound, should really be the victor. Cavill’s response?  Paraphrasing- “If it’s going to be a head to head fight with someone who’s human; like a real fight, an all out fight, it’s a different story. But…Superman loves humanity and doesn’t want to hurt them, and Batman has an immediate advantage with that.”

When asked about Justice League Part One, Cavill replied, “I have heard nothing so far (regarding George Miller’s speculated involvement as producer).” When asked specifically about the script, Cavill admitted to reading it but really couldn’t divulge any details. However, he did have a few opinions worth sharing. Take it away, Henry!

“The DC Cinematic universe is finally getting its chance to really grow in this one, and I think all the characters are fantastic.”

Check out our full line of Batman V Superman merchandise!