Home MOVIES How Kevin Feige Reunited Spider-Man with the MCU 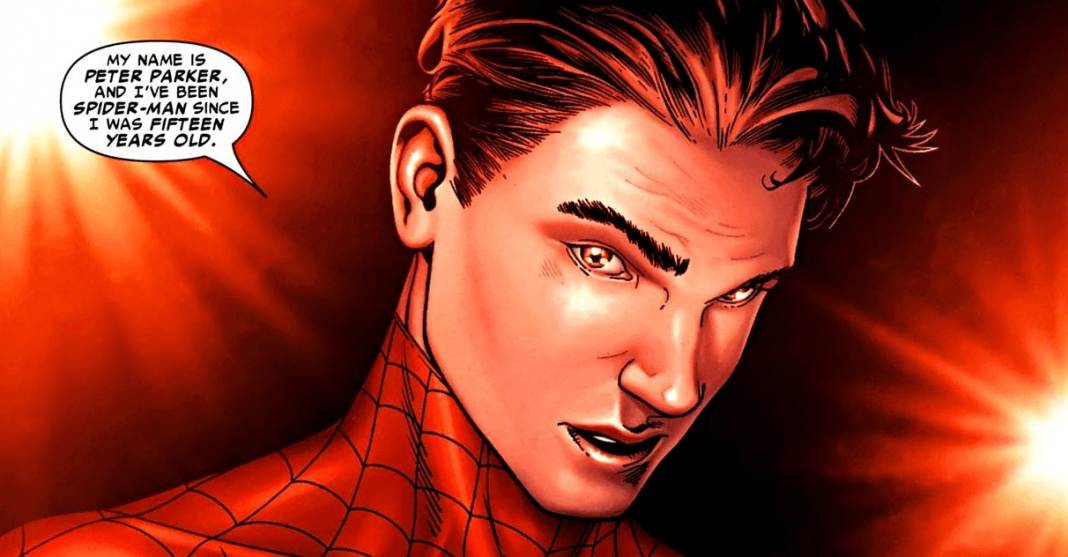 In a recent interview, Marvel Studios President Kevin Feige spoke in length about the creation, direction and proliferation of the Marvel Cinematic Universe. This latest excerpted piece details how Kevin Feige reunited Spider-Man with the MCU, offering behind-the-scenes insights regarding the historic deal successfully (and surprisingly) struck between Disney/Marvel Studios and Sony Pictures. How did Feige manage to oil the gears, massage the engine and smooth-talk the Spider-Man train back to “MCU Station?” READ ON!

“It came down to an initial lunch between myself and Amy Pascal and then many subsequent phone calls and meetings where I basically suggested that they should allow us to creatively produce the film for them. I don’t know how serious any of those ticking clocks ever were. On some characters, that was the case, with Spider-Man there were many years in between those films and I don’t think that was ever the case. They had all the time in the world to keep making those movies. It became a question of…we are not good at helping, just occasionally giving input or occasional feedback or comments in a screening or on a script. I had done that a little bit on the earlier Amazing Spider-Man films. It doesn’t really work because you become one voice among many.

I said the only way, the best way that we could help is if you let us do it for you. It stays a Sony character and Sony pays for it and Sony makes the profits from the film and it is marketed and distributed by the entire Sony team. That deal was agreed to, over many discussions. Thankfully, it’s now been well over a year and step one in our two-step plan is unveiled this weekend. So far, the response has been a dream come true in introducing him. Instead of it being the third reboot of the Spider-Man character, it becomes the first version of the Spider-Man character that we reveal has been inside the MCU. To Amy’s credit and to Tom Rothman, who now has been at the helm at Sony as we’ve been actively putting it all together, their support has been spectacular in allowing us to bring him into this world.”

Feige also spoke of Spider-Man’s invaluable perspective and the benefits of casting Tom Holland as our brand new wall-crawler (who is thankfully without another origin story).

“His presence in Civil War was meant to be the counterpoint. The other heroes have a lot of history together. They have a lot of angst, they have a lot of geopolitical issues that they’re dealing with, and it’s heavy. This kid basically feels like he hit the jackpot. The most famous man in the world, Tony Stark, asks him to go to Germany and participate with the Avengers and he loves every minute of it. That’s fun. That’s who Spider-Man is, and we can and will do much more of this in Spider-Man: Homecoming. You saw it in the comics; he constantly talks. In Civil War he goes up against Falcon and at one point Falcon says, “I don’t know if you’ve been in a fight before, but there’s usually not this much talking.” That’s Spider-Man to us. That’s what we love. Tom Holland, God bless him, is that in real life. This amazing young English actor who was brought over here, got into our audition process and suddenly found himself in a room, doing a scene with Robert Downey. I swear it, the exact dynamic that we wanted between Peter Parker and Tony Stark, we had between Tom Holland and Robert Downey Jr.“

Glad to see Spider-Man back with his equally colorful super-buds in the Marvel Cinematic Universe? There’s a comment section below comparable to a blank canvas, begging to be colored by swaths of your joy, disdain, exuberance, or intolerance. Translation: LET’S TALK SPIDER-MAN!