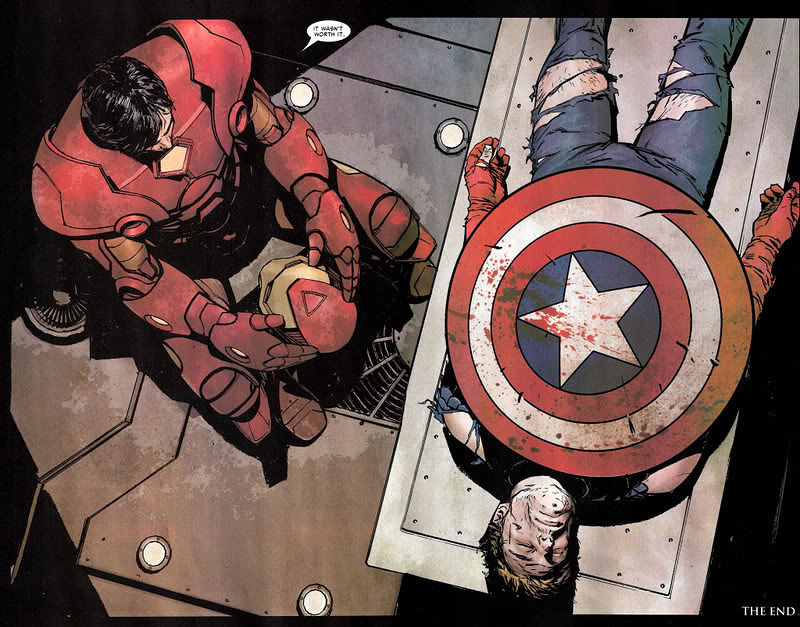 Marvel post-credits scenes are usually inserted into a film thusly:

1. After the end titles, which is right before the main, scrolling credits. This initial scene acts as a direct epilogue to the film, and teases a future narrative implement instigating your fanboy anticipation for the next, cinematic Marvel masterpiece. This particular scene is also referred to as the mid-credits sequence.

2. Immediately after the credits finally stop rolling. This end-credits sequence is more of a “pot-luck” situation where we can get something completely unrelated to the film (Howard the Duck, anyone? Anyone??), or something that teases the overarching narrative all future Marvel films are currently gravitating towards. Hell, we could even get our first look at freaking Carol Danvers, aka Captain Marvel. Wouldn’t that be sweeeeeeeet?