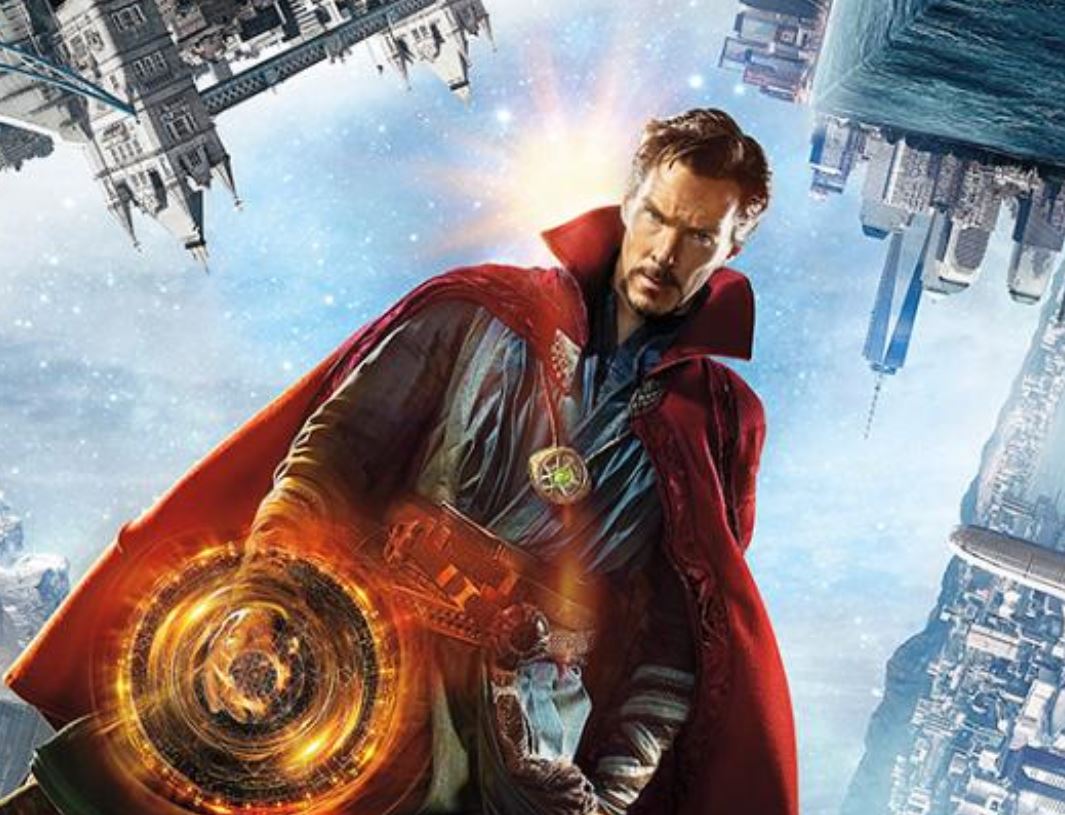 Thanks to our friends at Marvel UK, we’re granted a brand-spankin’ new Doctor Strange poster featuring the good doctor walking amidst a mutable, kaleidoscopic reality. To the right (our right), and leveled at his feet, rests the official Doctor Strange logo and the very telling tagline, “The Impossibilities Are Endless.” Hmmm. I wonder what that’s implying. OH! How about the fact that reality is like soft clay in the hands of a capable Sorcerer Supreme? Anyway, let’s forego this already painful introduction and get right to the meat: check out the new Doctor Strange poster!

With Doctor Strange being the very last superhero film of 2016, we’re hoping it ends the year with a bang. X-Men: Apocalypse was “meh,” and Suicide Squad, although not terrible, just didn’t bring the “bang” DC expected. Basically, it’s up to Marvel Studios to bookend 2016 with a solid superhero offering. Will Doctor Strange deliver? Can Cumberbatch wield magic believably? I hope, and yes, absolutely.