Home MOVIES Editorials Is Quicksilver Returning to the MCU? 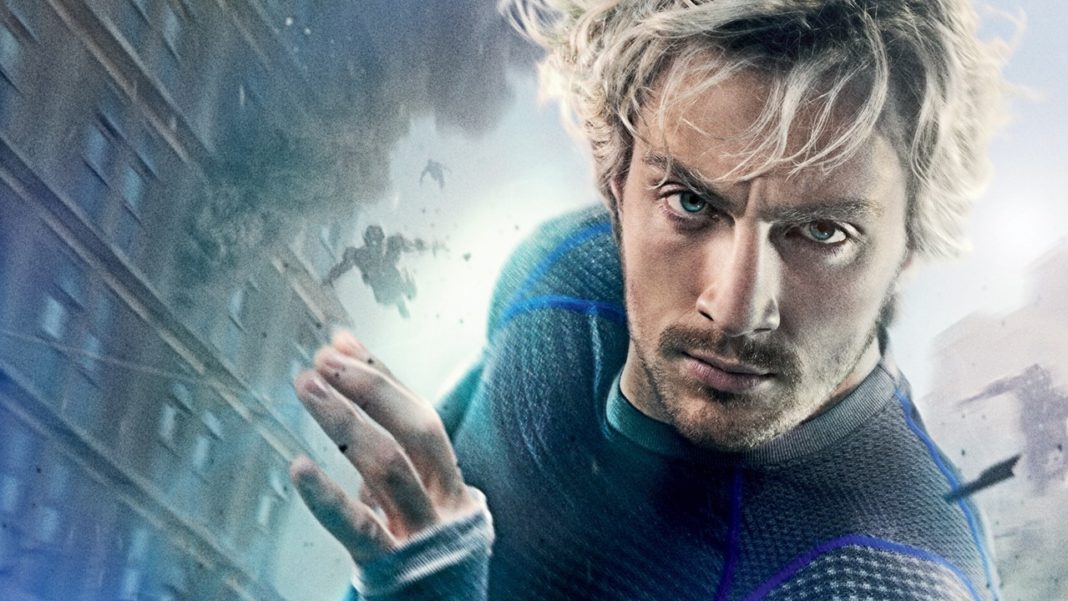 There were a lot of mixed reactions to the Avengers’ second outing, Age of Ultron. Some found too much was shoved into one movie, while others thought it ended Phase 2 perfectly, which set up events in Phase 3. Whichever side you’re one, we can all agree on one thing: Pietro “Quicksilver” Maximoff was given the ultimate emotional moment in the movie.

In case you forgot (and I can’t believe I have to write *Spoiler Alert* here), Quicksilver sacrificed himself to save Hawkeye and a young Sokovian Boy after Ultron rained bullets on fleeing civilians. When he restated his “you didn’t see that coming” quip, it was perfectly okay to shed a tear at that moment.

So, following a perfect ending for the character, one might wonder why Marvel would consider bringing the character back, especially since Infinity War already features a loaded cast of characters.

The report from comes from none-other-than 4chan (via screengeek). Apparently, there was a rumor explosion on the site which revealed a plethora of spoilers for the remaining Phase 3 schedule. While this can’t be seen as a reliable source, similar rumors have proven true (such as Jeff Goldblum playing The Grandmaster). So, while you’ll have to take this report with a grain of salt, there is a track record here that gives credence to the news.

The first thought that should come to mind is…why? While the sibling characters of Quicksilver and Scarlett Witch were underdeveloped, they both got their chance to have one big moment. Wanda’s dream sequences really got the ball rolling with Phase 3, and Pietro’s death scene was the sacrifice that needed to be made.

However, what if the reason behind his resurrection is due to jealousy? Think about it. Marvel has owned the superhero genre, with one exception — Fox’s version of Quicksilver has dominated theirs. The speedster’s scenes in Days of Future Past and Apocalypse were the highlights of both movies. Marvel didn’t deliver like Fox did, so perhaps bringing him back to the MCU is their chance to rectify that.

Now, you should be wondering how they could pull this off. Obviously, Maximoff can’t just show up like nothing happened, so which route should Marvel go? There are really only two options.

1.) Dream Sequence – It could make sense that Wanda uses her powers on herself, causing a vision. During that sequence, she sees her fallen brother for an emotional moment in Infinity War.

2.) Using an Infinity Stone – It’s the most obvious answer. The Time Stone could bring him back by reversing his death. The Reality Stone could cause a rift that brings him back. Perhaps even the still undiscovered Soul Stone could be used to bring him back from the dead. It really doesn’t matter which one you choose since they’ll have the same end result: eliminating the emotional ending the character was given in Age of Ultron.

Do we want to see Quicksilver again in the MCU? Sure. I mean, Aaron Taylor-Johnson is a hot commidity (thanks to a recent Golden Globes win), and capable actor when it comes to bumping elbows with the rest of The Avengers. Also, the group could use someone with superspeed to add a different power to the mix. You also get the brother/sister dynamic that can be developed in future movies (something other characters don’t possess). Lastly, Quicksilver.