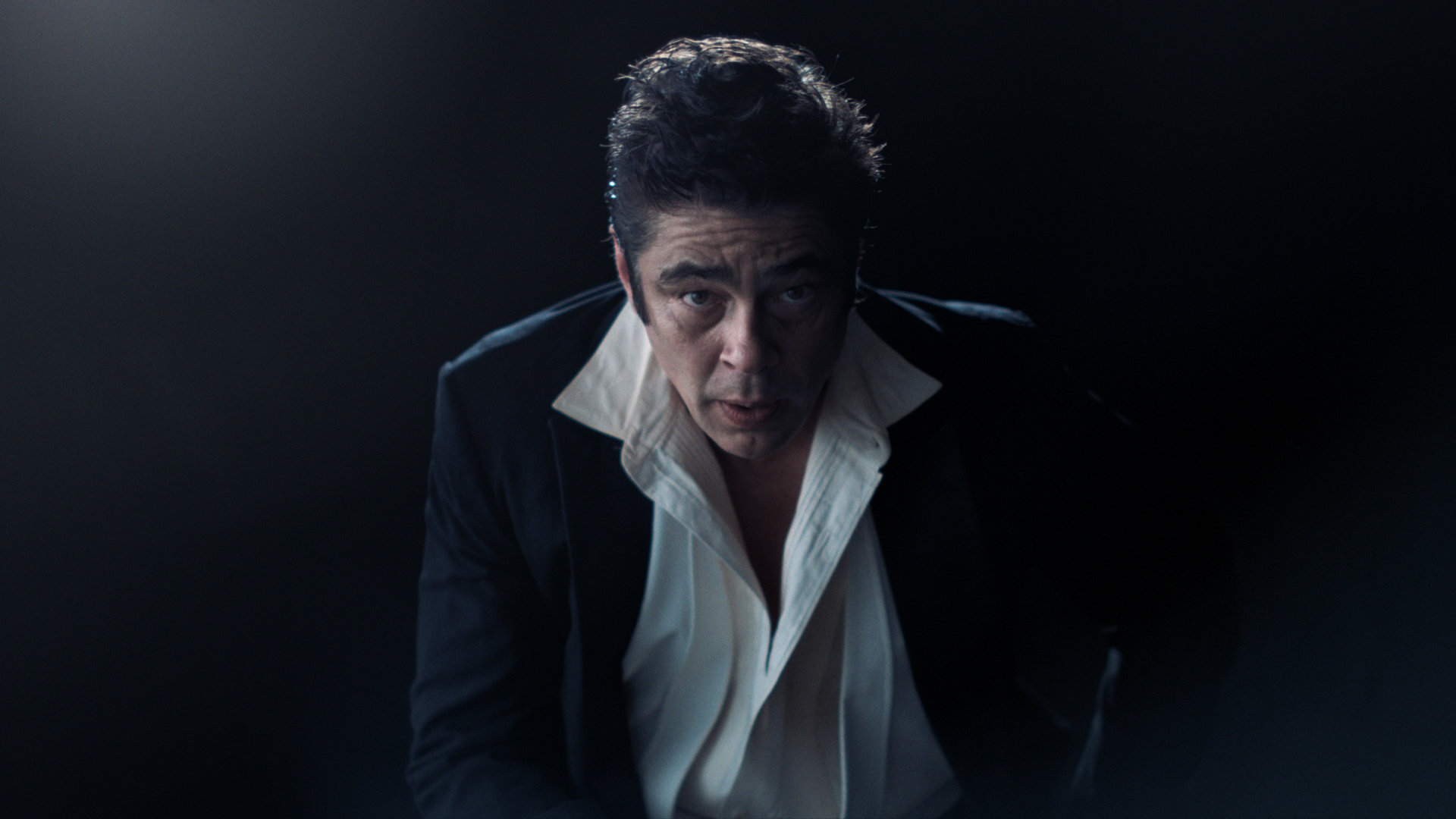 The anticipation for Star Wars: The Last Jedi is beginning to boil over, and we still have ten months to go before its release! When the title of Episode VIII was released last month, it sent fans into full detective mode as they tried to understand the meaning of “The Last Jedi.” With that mystery still being unraveled, combined with people trying to learn anything about the eventual trailer release, one major question has been left unanswered:

Who is Benicio del Toro playing in The Last Jedi?

You probably forgot that he was even added to the cast. With all the conversations focusing on Finn, Rey, Poe, and a returning Luke, del Toro has been able to fly under the radar. It’s surprising since del Toro even mentioned that his mysterious character is “like the villain.” Benicio del Toro as a Star Wars antagonist seems like a perfect match and a fan’s dream come true. However, the latest Episode VIII rumor may expand the dream casting beyond anyone’s imagination.

The report comes from youtuber Mike Zeroh. He noticed on wikiwand.com that del Toro was listed as playing Vikrum Fett. Once it began to get noticed, del Toro’s role was swapped out to ‘TBA.’ Did this apparent, colossal mistake accidentally reveal del Toro’s role? Crazier things have happened. But if it is true, you might as well purchase your Last Jedi Imax ticket right now.

The idea that Benicio del Toro is playing a member of the Fett legacy is so beautiful, it’s hard to put into words. Despite his limited screen time, Boba Fett has become one of the most popular characters in the Star Wars Universe. He was even rumored to be getting his own spinoff movie, until presumptive director Josh Trank went off the deep end following the fallout from Fan4stic. Boba’s father Jango Fett played a crucial role in the prequel movies, but never had a moment to shine in battle. Perhaps now, Vikrum can carry his family’s name into the new series of movies and give a proper Mandalorian showdown on the big screen.

Benecio del Toro playing a Fett would seem to fit with the actor saying his character is “like the villain.” He could be a Bounty Hunter hired by The First Order to track down members of The Resistance. Or, in an interesting twist, Vikrum Fett could be part of a Mandalorian group hired by The Resistance. Del Toro’s version could be similar to what Forest Whitaker was in Rogue One. His methods are more intense than what The Resistance employs, but when things get rough, turning to a brutal Bounty Hunter for help is always a viable option. He’s not necessarily a villain, but certainly behaves ike one.

Did I forget to mention that del Toro’s character is expected to wear all black? Pretty badass, even if that means he’ll look like a combo of Boba Fett and Darth Vader. If it was me, I’d look back at the Star Wars Christmas Special and go with the all-white Mandalorian armor. Like a souped-up Stormtrooper.

There’s still plenty of time and speculating to be done for The Last Jedi. The movie will not be released until December 15th and without a trailer even being released, we’re stuck with rumors and daydreams to fill our Star Wars voids.

Will Benicio del Toro actually play the son of Boba Fett? It’s always possible. Until we get anything official from Star Wars, I’ll be dreaming of him flying around the galaxy in Slave II… rocking his slick black Mandalore gear.