Home MOVIES Is This Our First Look at a New Spider-Man: Homecoming Poster? And…Trailer... 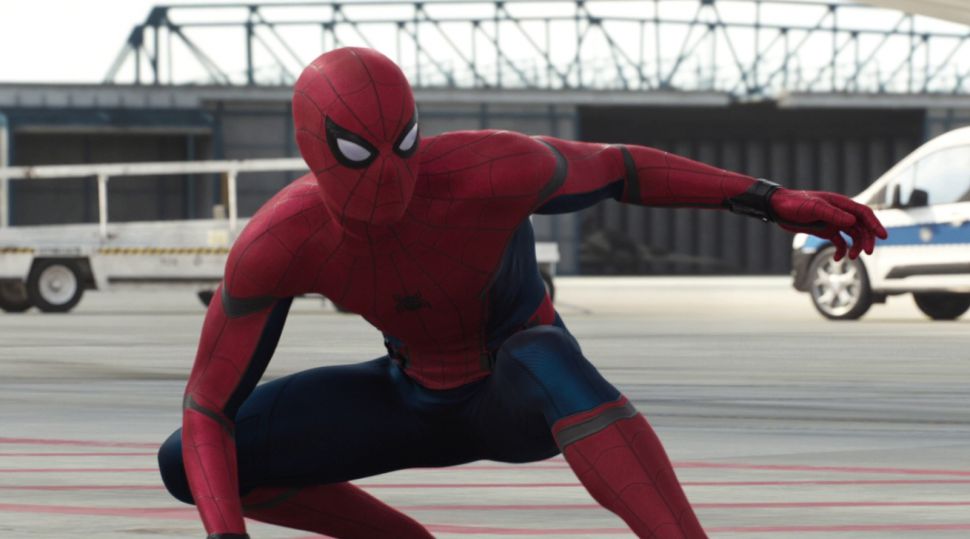 Thanks to @tomhollabr — a Twitter account devoted to actor Tom Holland thanks to the ever-increasing Tom Holland fan-base — we may have just stumbled across a brand-new Spider-Man: Homecoming movie poster. In fact, we’re getting our first look when the worker responsible for applying said poster gets his first look. OBSERVE!

And a bold Marvel statement regarding the MCU Spider-Man’s first standalone film seems a necessity, considering the Twitter account confirmed the release of the very first teaser trailer during this Spider-centric event. Yes, rumors had the first trailer preceding Rogue One: A Star Wars Story, but it might hit sooner, like, THIS FRIDAY, if the proclamations of this very Holland-centric Twitter account are on the up and up.

And, if it debuts during the Spider-Man: Homecoming panel this Friday at the ol’ CCXP, does that mean the trailer might drop sooner online? Is it happening…NOW? Crap, I need to wrap this up so I can post the trailer if it drops in the next 45 seconds to 14 days.