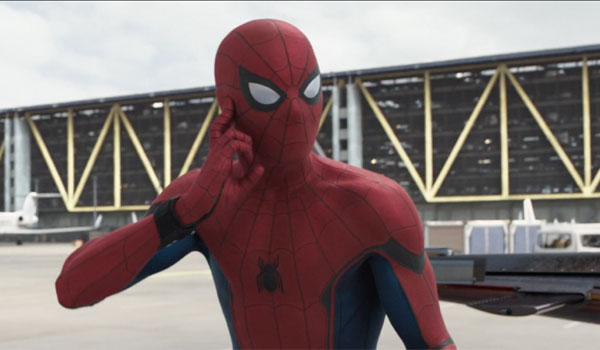 When Rogue One: A Star Wars Story hits theaters on December 16th — an already awe-inspiring event — it might be prefaced by the very first Spider-Man: Homecoming trailer. According to our good friends at Comicbook.com, and their many sources considered “close to the production,” we’ll get our very first look at the further adventures of Peter Parker when Rogue One Squadron repeatedly infuriates a superior force on December 16th.

And, if this is legitimate, it’s logical to assume the trailer will drop online before its theatrical piggybacking, so when you’re still recovering from the brutality of Black Friday and finally regenerating your Holiday cheer, you’ll be graced by the very first Spider-Man: Homecoming trailer.