Home MOVIES James Gunn, Director for GoTG, is Sick of the Rumors 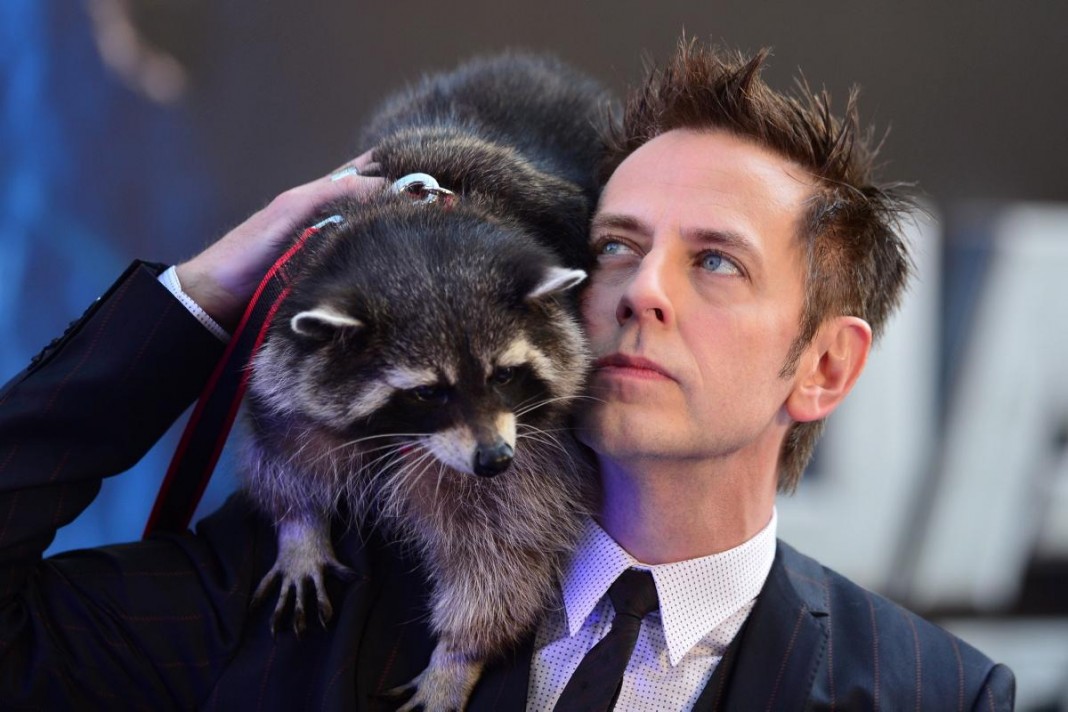 Yesterday, several comic book websites started circulating that they had exclusive information regarding Peter Quill’s parentage for the next outing of Guardians of the Galaxy. Some said it was a Watcher, others said Captain Mar-Vell, while others said Adam Warlock. Heck, some even speculated that it could be be J’Son of Spartax or even a celestial. James Gunn, the head honcho of Guardians of the Galaxy, took to Facebook to debunk these rumors as quickly as they popped up and it appears as if he is totally fed up with the internet ‘scooping’ and ‘spoiling’ movies. I guess James Gunn is taking off the gloves! Here is what he said on social media:

“All right. From this moment on I’m going to stop commenting on any rumors surrounding Guardians of the Galaxy Vol. 2, because, eventually, someone is going to come up with a spoiler that has some truth to it. That said, the rumors surrounding Quill’s parentage at the present moment are completely false, and aren’t even close to the truth. I don’t know how people come up with this stuff, but it certainly isn’t through legitimate sources. Also, I get the desire to get “scoops” on character inclusion and casting choices, etc. But since when is a plot spoiler a “scoop”? Is this really what fandom wants to know? Plot details in movies ahead of time? I got in this business because I love movies, and I think most film journalists are the same way. And spoiling plot details doesn’t add to the enjoyment of the film-going experience. So bravo to those folks out there who don’t partake in this sort of thing. But, as I said, eventually someone will actually spoil some detail of Guardians of the Galaxy Vol. 2. So this will be my last comment squelching a rumor until May 2017. But if you do pick up on some plot detail between now and then, be aware, A) They are likely full of shit, as has been everyone so far who has claimed to have had inside info, and B) We’re creating a film that doesn’t rely on plot twists to be an enjoyable experience. They’re only a very small part of what we’re cooking up for you.”

There you have it! James Gunn won’t be discussing any rumors or spoilers anymore and is slightly miffed at all of the assumptions. How’s that phrase go? ‘The Internet is Dark and Full of Terror?’ Wait. Wrong series!