Home MOVIES Ben Affleck on Batman and the DCEU 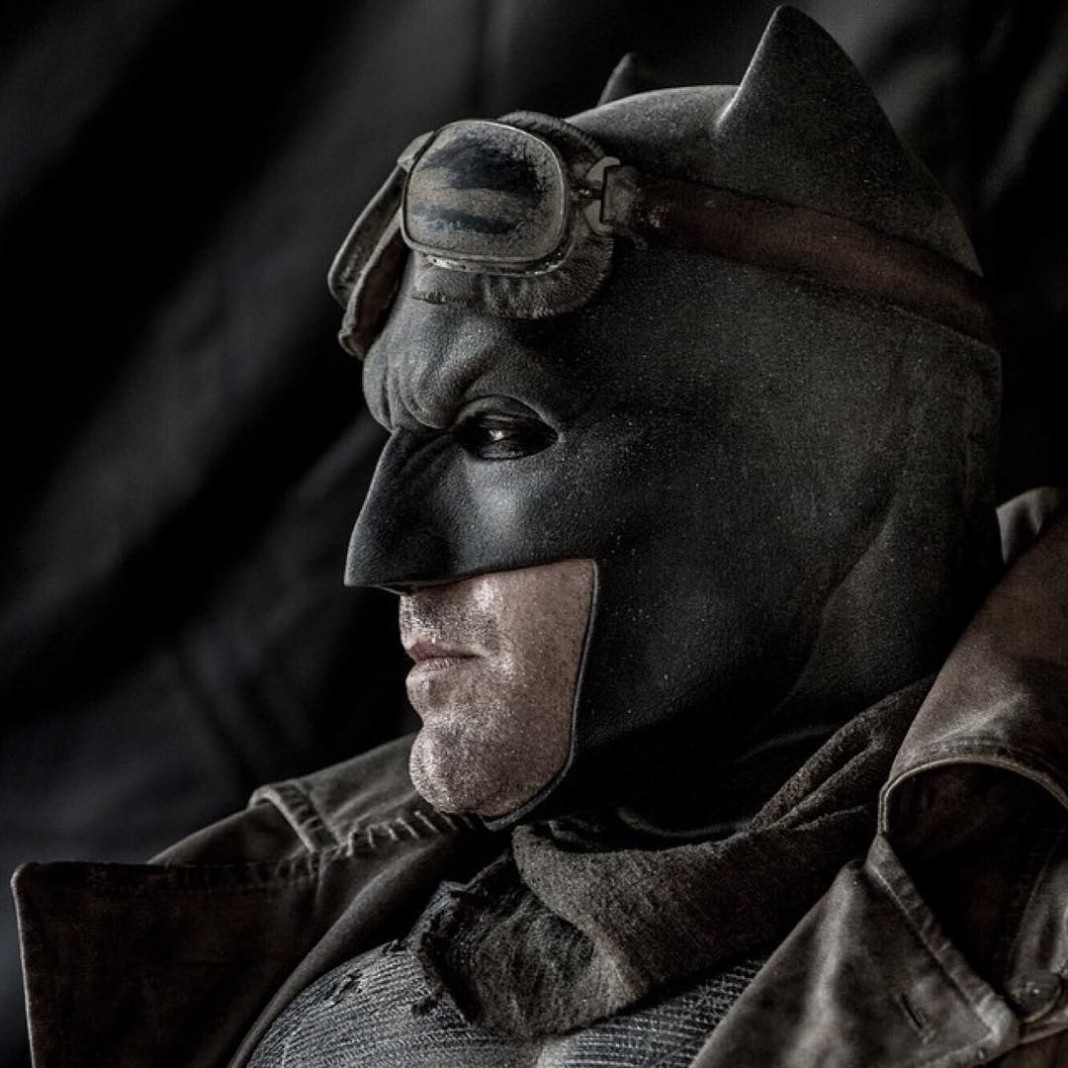 What would the internet be without Ben Affleck and Batman to complain about! You know, before there was even the internet, people were livid about Michael Keaton being cast as Batman back in the 1980s and people flipped out about Heath Ledger before The Dark Knight came out. We see how those turned out, right? Okay, so getting off my soap box, Ben Affleck has recently spoken with Variety about what it is like to be such a huge component of the DC Expanded Universe. “I think there is a ton of pressure on it. I mean I would be bulls**ting you to say there isn’t,” stated Batfleck. “You’ll see next year they are going to have a great year. They are now developing … probably the single greatest under-exploited IP asset in the entertainment business, the DC comic world. And now they have started to exploit that and you are going to see that blossom. And, when it does, it’s going to be massive.”

Speaking further, Ben Affleck then praised current WB head CEO Kevin Tsujihara. “I was really impressed by that and by the intelligence of his notes, and the fact that he cared. It was not like some guys, especially at that level, where it would be, ‘We need a franchise movie … we just need a movie with the names ‘Batman’ and ‘Superman’ on it and it doesn’t matter what it is. For him, that wasn’t it. He was willing to take longer to make the movie to get it right to make it a movie of higher quality.”

Is Ben Affleck feeling the pressure? Batfleck replied, “We are a very kind of instant gratification culture when it comes to analyzing the film business. And there is a lot of hyperbole involved. Nonetheless, there’s a lot of pressure on it. If it doesn’t do well, that will be extremely disappointing. I leave that to the experts to decide.”