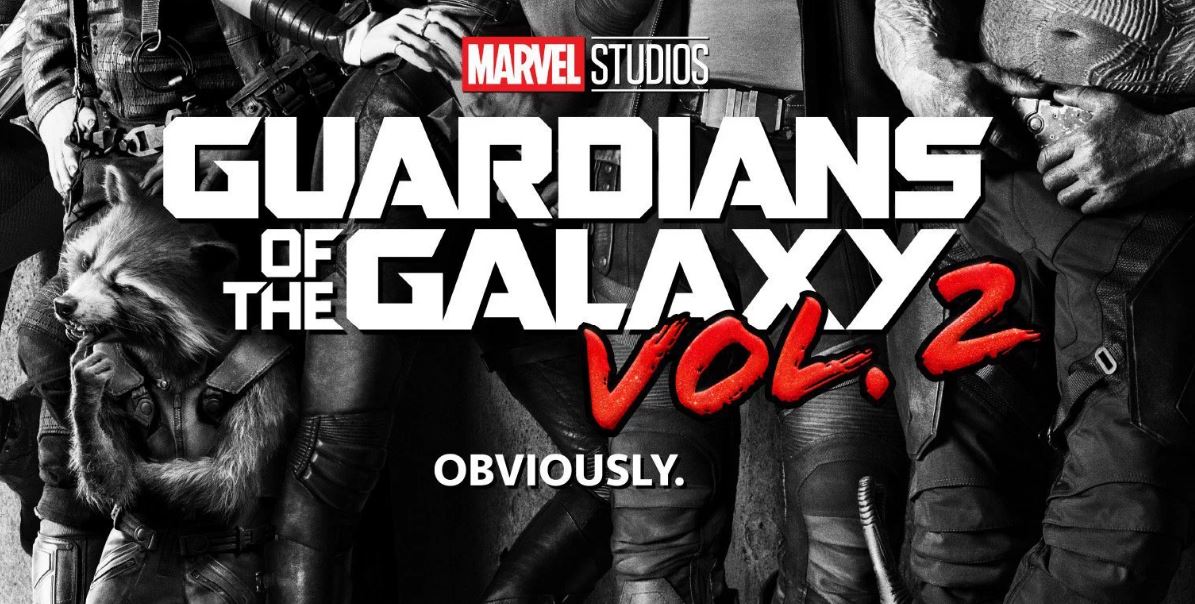 Hot on the heels of yesterday’s announcement regarding the confirmed ratings classification of a Guardians of the Galaxy Vol. 2 teaser trailer, GoG and GoGV2 director James Gunn just tweeted the very first teaser poster for Guardians of the Galaxy Vol. 2! And yes, this is a logical chain of events considering said teaser trailer has been properly classified and ready to be released into the churning wilds of any and all forms of media. When will the teaser hit? Well, we’re not quite sure, but it could be any day, or just before the release of November’s Doctor Strange! Anyway, enough about the trailer this poster is preceding; let’s focus on the actual poster. OBSERVE!

And yes, this is very reminiscent of a 70s album cover. The bell-bottoms and velvet overcoats are in short supply, but the style and drug-induced panache is certainly there.

And just what the hell is up with Star-Lord’s T-Shirt?? Is it the name of his favorite Space-band? A star system he visited in the past and enjoyed to such a degree he bought a bit of wearable memorabilia? Is it a brand-name space-soap? The slogan of a battered, intergalactic resistance movement? We could use a little help here.