Home MOVIES Does James Gunn Have Something “Big” Planned for Guardians Vol. 2? 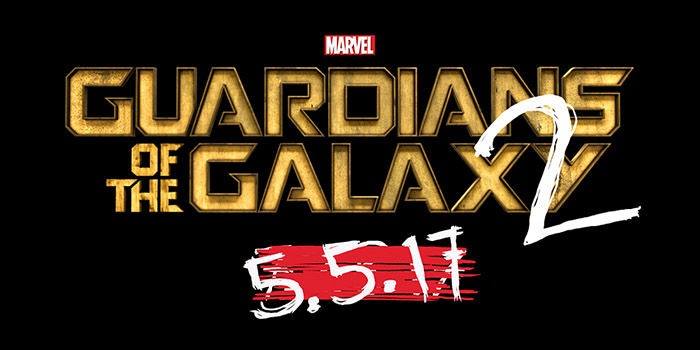 He gave us a talking raccoon and made us cry over a sentient tree, but now it appears James Gunn is thinking on a much larger scale for Guardians of the Galaxy Vol. 2. (So if you don’t want it spoiled for you… then stop reading now.)

According to our compatriots over at geek.com, they have it on good authority that Ego: The Living Planet will make his MCU debut in the Guardians of the Galaxy 2 sequel.

Now for those not familiar with the character (and there’s probably quite a few who aren’t), Ego is exactly what it sounds like; a goatee wearing planet that can speak and move freely around the universe. Although he was first introduced in 1966 within a copy of Thor, he does have plenty of encounters with characters from Guardians.

Recently, Ego enlisted the help of Rocket Raccoon to get rid of what is essentially head lice living on the planet’s surface. The massive talking globe also met up with The Collector (played in the movie by Benecio Del Toro), who at one time was in possession of Ego’s brother… Alter-Ego (you can’t make these names up). He also had run-ins with the MCU’s Mad Titan, Thanos, who has tried to conquer Ego on occasion. 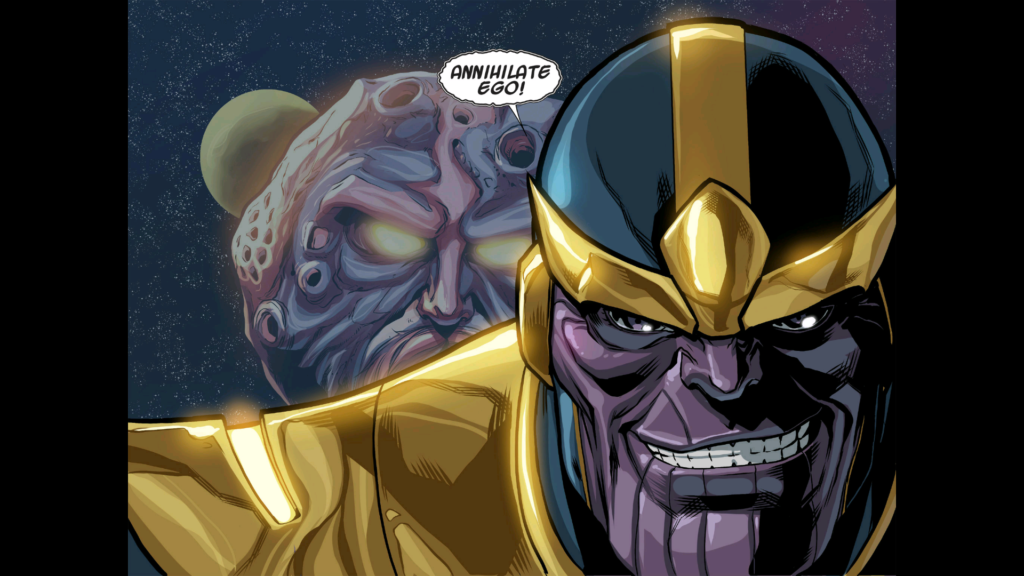 It shouldn’t be a surprise that James Gunn is trying to one-up his previous film. The man took us to Knowhere, which was a city based inside the head of an ancient celestial. He’s delivered fantastic characters, even bringing Howard The Duck back to life. If there is anyone who can be trusted in working a gigantic, hyper-intelligent planet into the fold… it would be him.

So, if a creature like Ego isn’t going to get you excited for this film… then I don’t know what would. I mean, other rumored characters have included Adam Warlock, Mantis and even Beta Ray Bill, but there are no guarantees. In the end, you’ll have to take everything with a grain of salt, because Gunn is one of the few directors able to keep his movies under wraps until their release.