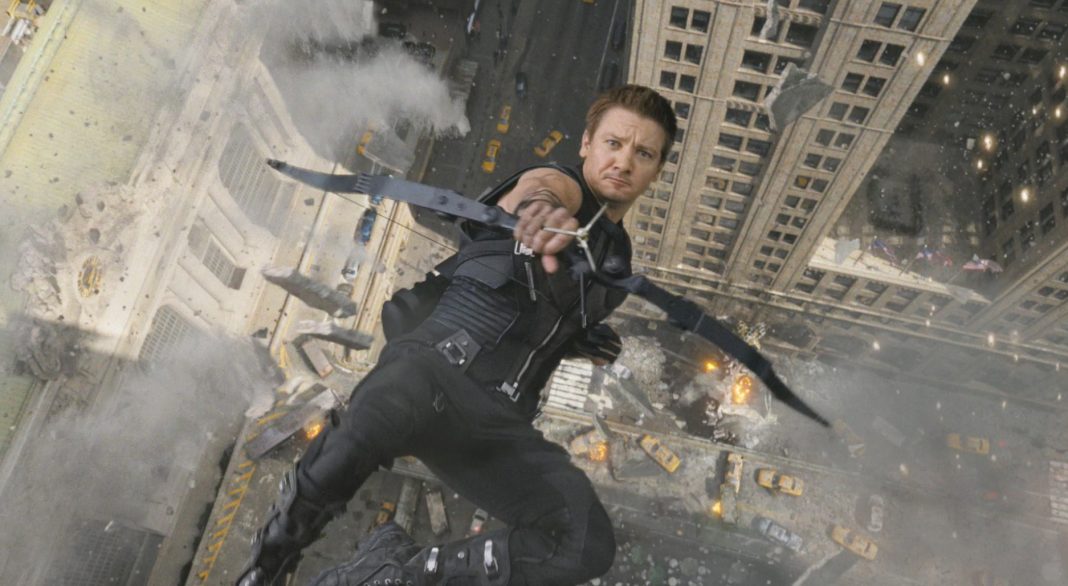 What? In the past, Jeremy Renner was a little unhappy regarding his character’s portrayal in the very first Avengers film. I mean, here’s an A-list actor filling a prominent Avengers role and he’s relegated to…mind-controlled Loki-zombie. In fact, he was so unhappy, he took to faking a heart attack after every scene in the hopes Marvel would kill off Hawkeye and save Renner from further suffering. He since relented considering the character’s upgraded treatment in Avengers: Age of Ultron and Captain America: Civil War, but there was a time when Renner was disappointed with the direction of one uncannily accurate Clint Barton. Speaking at London Film and Comic-Con 2016, Renner elaborated on those dark days and his early frustrations.

“I never really told anybody this but in the first Avengers… I was just getting to know who Hawkeye was, and then zap, I go round like a zombie, I’m like Loki’s minion.  And I’m still not even sure who Hawkeye was at that point. So I’m a little frustrated, because I was so excited to figure out who Hawkeye was. I just had a heart attack in every scene – I’d just be walking with… Scarlett Johansson, and just like be ugh [clutching my chest].  And they said, ‘What are you doing man?’ I’m giving you an option, if you just want to kick me out of this movie. Just you know, at any given moment, if you wanna kill me off, daddy’s gonna be having a heart attack.

And let’s not forget Renner’s 2013 interview with Total Film where the actor stated,

“For 90 percent of the movie, I’m not the character I signed on to play.  It’s kind of a vacancy. [He’s] not even a bad guy, because there’s not really a consciousness to him. To take away who that character is and just have him be this robot, essentially, and have him be this minion for evil that Loki uses … I was limited, you know what I mean? I was a terminator in a way. Fun stunts. But is there any sort of emotional content or thought process? No.”

It was this kind of talk that led to rumors speculating Hawkeye’s forthcoming, cinematic death, or a potentially abrupt recasting. Thankfully, Hawkeye was given his due, and we’ll see Renner continue his portrayal in 2018’s Infinity War.