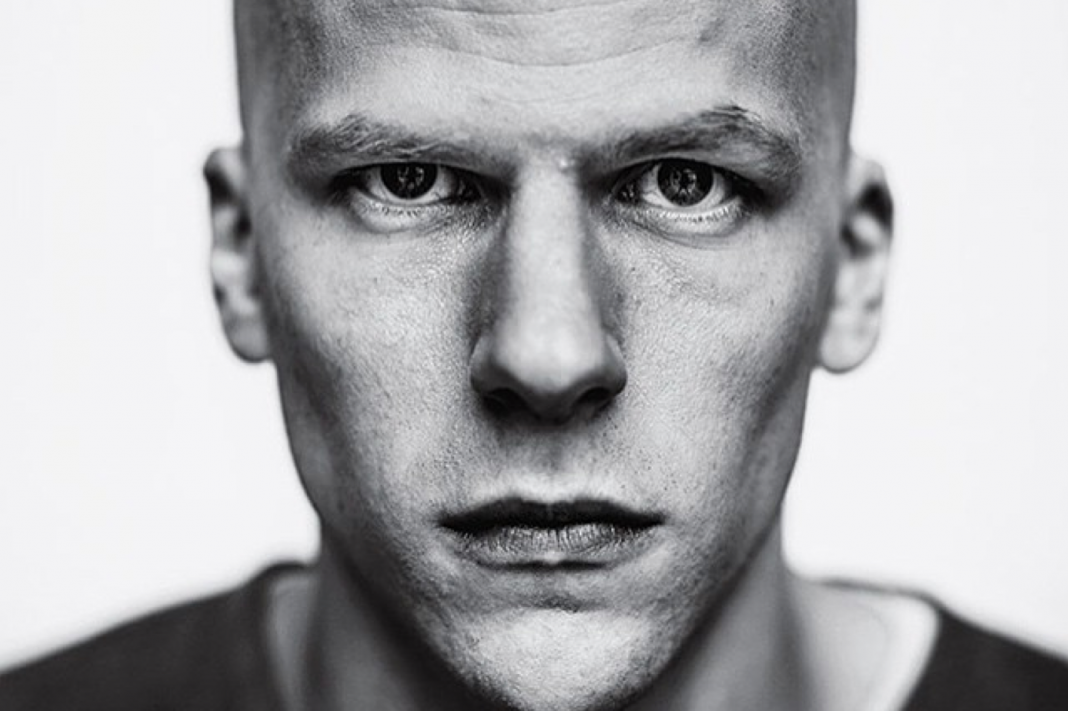 Whether you love him or hate him…or love to hate him, Jesse Eisenberg is making the rounds to promote his iteration of the constant foil to Superman, Lex Luthor. Best known for his roles in Zombieland and The Social Network, Jesse spoke in a recent interview about what it was like to play the famous Man of Steel villain. “There is this trove of stuff about this guy. A lot of it’s repetitive, like he always winds up on the roof of his building giving some faux benevolent talk about how he’s going to change the city. It’s fun to take that campy cartoony stuff and try to put it into a real person and try to reconcile the two.” Does that mean we will have Eisenberg ranting about how Snowballs are just as good as Twinkies…or is that too much to ask?

Regarding Gene Hackman and Kevin Spacey’s portrayal of the character, Eisenberg said, “This movie is so different … it has real psychological underpinnings, and this movie character feels like a real scary person.” A scary Lex Luthor played by Jesse Eisenberg? I guess we’ll believe it when we see it, eh? What are your thoughts on Lex Luthor, Jesse Eisenberg, and Dawn of Justice?