Home MOVIES Joss Whedon Opens Up on Age of Ultron 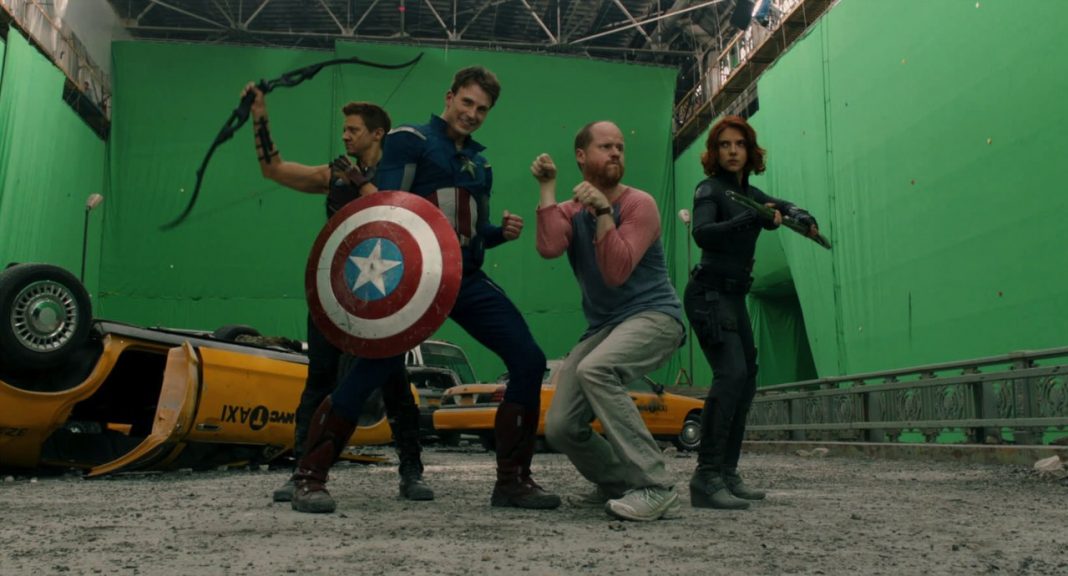 Hooray! Joss Whedon is still alive! We were starting to wonder where he ran off to. I guess the rumors of Joss Whedon disappearing completely were unfounded. At the recent Tribeca Film Festival, Joss Whedon appeared at a Q and A session where he teased a new project. However, you know the question on everybody’s mind: what does Joss Whedon feel about his last project, Age of Ultron? There were some interesting responses to Age of Ultron and many rumors said that Whedon had taken it personally. “Ultron, I’m very proud of. There were things that did not meet my expectations of myself and then I was so beaten down by the process,” stated Joss Whedon. “Some of that was conflicting with Marvel, which is inevitable and a lot of that was about my own work and I was also exhausted, and we right away went and did publicity. I created the narrative — wherein I’m not quite accomplished at– and people just ran with (about Ultron). ‘Well it’s OK, it could be better, but it’s not Joss’ fault’ and I think that did a disservice to the movie, and to the studio and to myself. Ultimately, it wasn’t the right way to be because I’m very proud about it.”

Well, at least he sounds much better about it now! Perhaps he just needed some time to reflect? He then continued, “The things about it that are wrong frustrate me enormously, but I got to make an absurdly personal movie about humanity and what it means in a very esoteric and bizarre ways for hundreds of millions of dollars. The fact that Marvel gave me that opportunity twice is so bonkers and beautiful and the fact that I come off as a miserable failure is also bonkers, but not in a cute way.” So he’s just being aggressively hard on himself. Ever the artist, eh? Still, it is nice to see that Joss Whedon is back and that he’s alright with Age of Ultron. Time heals all! Wonder if he’ll ever do another Marvel movie…or perhaps he’s back for Firefly?