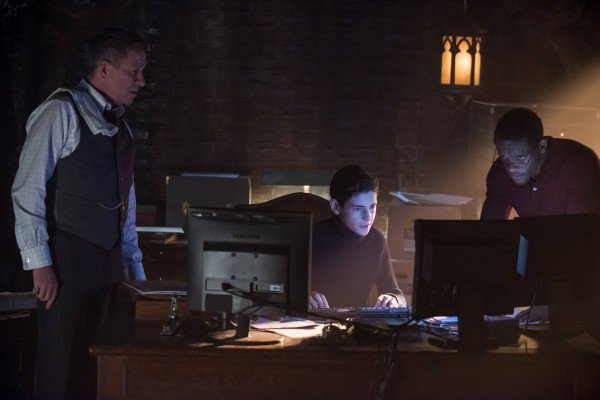 Check out Our Review [WITH SPOILERS] of Gotham Season 2 Episode 18: “Pinewood.”

Well, that was a strange one.

I expected the mystery of the murder of the Waynes to go in many different directions, but not one that involved a young girl with an eagle claw.

This week on Gotham, through some timely intervention by one Barbara Keane, Gordon and Bruce Wayne learned the name of the person that called for the murder of Thomas and Martha Wayne. Someone named the Philosopher was responsible and if you thought that would turn out to be Ra’s Al Ghul, I was right there with you. But it wasn’t Ra’s, it was none other than Hugo Strange. Huh?

Before we cover that mystery, let’s cover Barbara. When Gotham first began, Barbara was intolerable. She was whiny, annoying, mean spirited, and poorly written. Now, she’s quite an intriguing part of the series. It can’t quite be discerned where her loyalties lie, but this week, she looked like she was completely loyal to Gordon. She played The Lady (you know, Missy from Doctor Who) like a fiddle and was able to get Gordon the desired information on the Wayne murder.

It also became obvious that the murder had something to do with the mysterious Pinewood Farms. Bruce, Alfred and Gordon traveled to Pinewood only to find the aforementioned young girl with the talon. This bit of strangeness actually turned into a heartfelt moment as the girl sacrificed herself to save Bruce from a fully armed and operational Mister Freeze.

A lot of moving parts here, but they all worked as Gotham took a silly idea of a girl with a mutated bird arm and actually turned it into an important development in Bruce’s young career. It also led to one of the more moving speeches the show has pulled off to date. With the help of Lucius Fox, Bruce discovered that the Philosopher was none other than Hugo Strange. When Bruce discovered this important bit of info, he didn’t go all dark crusader. Nope. Instead, he railed against the unfairness of it all. In truth, thanks to a certain film, I’ve grown tired of the dark vengeance-seeking Batman. Batman isn’t about vengeance, he’s about justice and fairness, and having Bruce declare the injustice of his father dying at the hands of a colleague like Hugo Strange speaks to the deep moral center of Batman.

Speaking of Strange, it doesn’t look like bringing the mad scientist to justice will be easy because at episode’s end, Strange successfully resurrected Theo Galavan. When Galavan awoke, he utters one word: “Azrael.” Uh-oh.

I’m not in love with the Wayne murder being something other than a random act of violence, but I must admit, this direction has me intrigued. All in all, this week’s Gotham was busy but satisfying, even without Penguin, Riddler, or Catwoman. 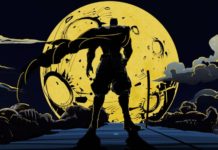 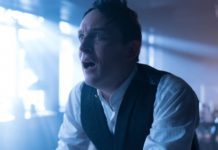 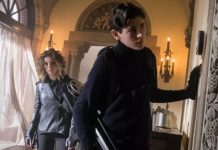 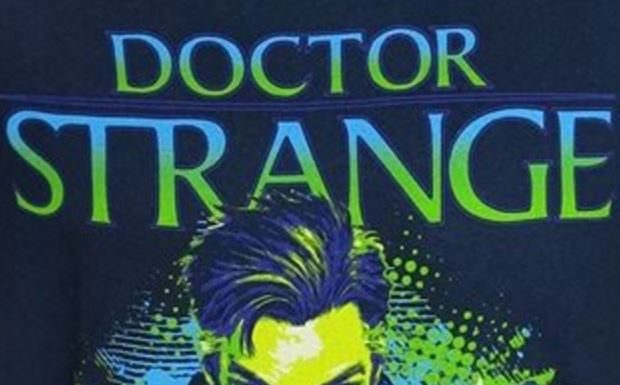