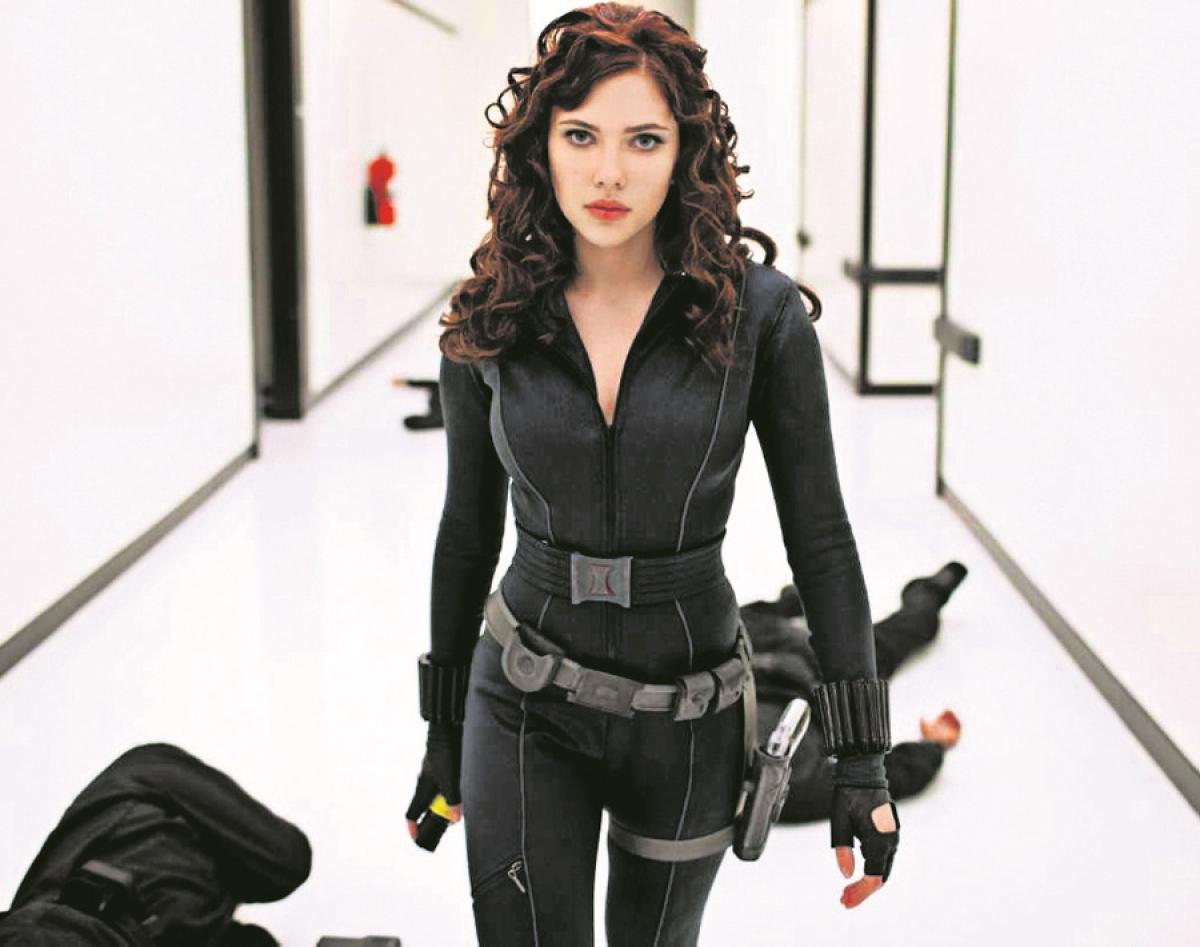 Earlier this week, we reported how an overwhelming number of fans polled around Captain America Civil War supported a solo Black Widow film. Turns out, Marvel Studios Head Honcho Kevin Feige has now committed to the task of bringing us all a solo Black Widow film! Makes you wonder if they saw the very same poll as the rest of us and decided to go that way, or if pulling Inhumans was proof of their intentions all along.

“We think she’s an amazing character,” Feige said of solo Black Widow film. “We think Scarlett Johansson’s portrayal of her is amazing. She’s a lead Avenger and has amazing stories in her own right to tell that we think would be fun to turn into a standalone franchise.” So what could we see in a solo Black Widow film? A flashback of Budapest? Her and Hawkeye eating shawarma or going paintballing with Hawkeye’s kids? Perhaps she’ll teach Happy Hogan how to fight! Of course you can see her now pretty much everywhere in Captain America: Civil War which stars Chris Evans, Robert Downey Jr., Scarlett Johansson, Sebastian Stan, Anthony Mackie, Don Cheadle, Jeremy Renner, Chadwick Boseman, Paul Bettany, Elizabeth Olsen, Paul Rudd, Emily VanCamp, Tom Holland, Frank Grillo, William Hurt and Daniel Brühl.