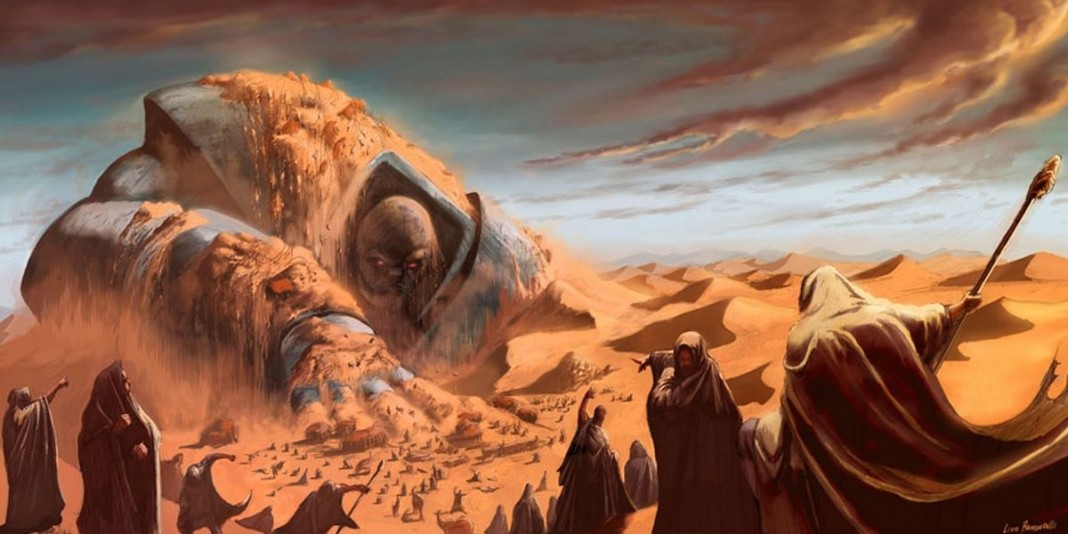 Who is it? Well, do you really want to know? Yes? Okay, then. Just remember; this is an UNCONFIRMED RUMOR.

Yes, HH’s sources are stating that Wolverine will be appearing in the brand new, 3D X-Men: Apocalypse trailer!

Apparently, Wolverine was never part of initial filming, but was cleverly included in a later batch of reshoots.

If Wolverine is actually showing up in X-Men: Apocalypse, then I say…WHEW! Why? Because, currently, there’s a group of 12-15-year-olds fighting the following, ridiculously powerful mutants:

1. Apocalypse – He really doesn’t need any help and could probably destroy the Earth all by his lonesome.

3. Psylocke – She’ll cut through adolescent X-Men like she cut through that car, all while invading their minds and forcing them to relive the psychological trauma of teething.

4. Archangel – He’ll simply fly above you and rain down 500 knives per second. There’s no salvaging your X-Man uniform after this.

So, it would be great if Wolverine showed up and gutted a few of these more powerful transgressors so the angst-brigade…er, the X-Men have a fighting chance.

If he arrives only to check the ‘Team Apocalypse’ box, then…Screw it; I’ll leave the theater. Watching children being slaughtered is something I try to avoid. 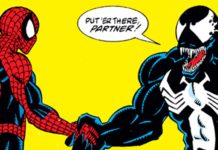