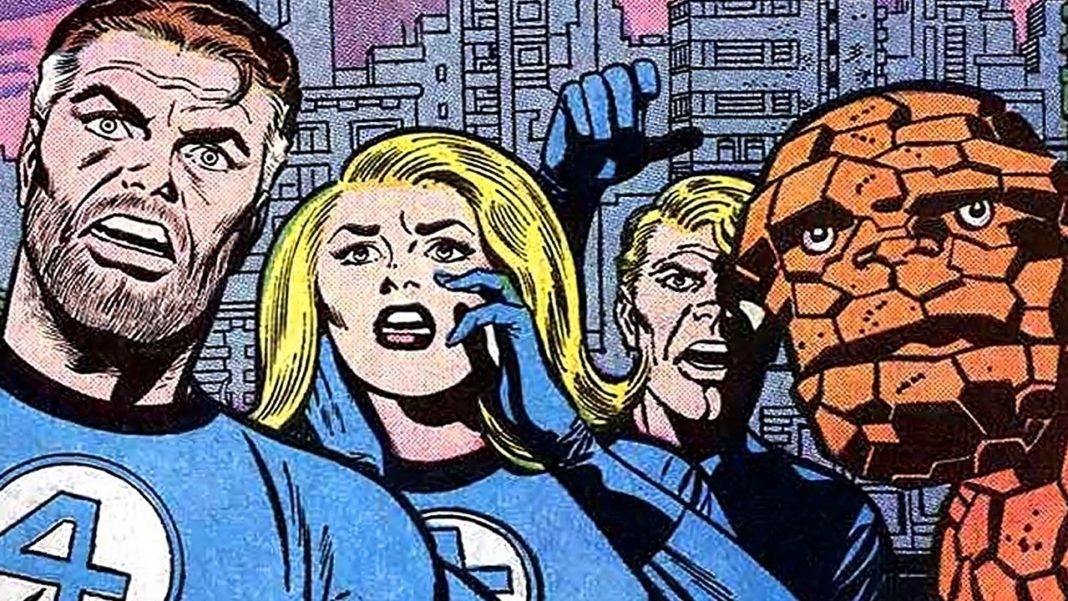 The dust has completely settled following the monumental purchase of 21st Century Fox by Disney. We’re at the point where people have seemingly forgotten that groups like The X-Men and Fantastic Four could be entering The Marvel Cinematic Universe! These additions are great for fans of The MCU, but now that it’s an actual reality, we need to ignore how they’ll be worked into the fold and instead focus on who should be playing them.

This is a much harder proposition then you’d assume. There have been so many actors worked into the MCU and DCEU that it’s difficult to track down fresh faces to pick up the mantle of Marvel’s first family. Sure, Mads Mikkelsen would be the perfect choice for Doctor Doom; however, with him currently upholding the role of Doctor Strange nemesis Kaecilius, fanboys would be worked into a frenzy should he tackle two roles (even if one remains behind a metal Latverian mask).  It’s a slippery slope when deciding who should take over these iconic roles.

Still, it is my civic duty to take a stab at casting the MCU’s Fantastic Four. Despite pleas from Michael Chiklis (who was a decent Thing), we’re getting fresh faces never before seen in “The MCU” before. So, let’s kick things off with our defacto leader.

There are a plethora of leading men that can handle the role of Reed Richards. Plenty of A-Listers capable of carrying a major role through the next few years of The Marvel Cinematic Universe. However, let’s hand the role over to someone who is one movie away from becoming a household name: Justin Theroux.

The Leftovers star proved he can handle the dramatic elements of The MCU, plus his comedy background — including writing credits for Tropic Thunder and Zoolander 2 — makes him an ideal choice for the Marvel collection of talent. He could also follow the path of Robert Downey Jr., Chris Evans and Chris Hemsworth as an underappreciated talent elevated by appearing in a superhero franchise (see also: Jason Momoa, Mark Ruffalo, Paul Bettany).

Bonus note: Theroux had previously worked with Marvel Studios — he helped write the script for Iron Man 2, meaning he’s due for redemption with the Mouse House.

Now we’re getting into semantics territory here. I said no one who has been in The MCU before will appear on this list, despite the fact that Kerry Washington already appeared in the early 2000s Fantastic Four movie as Alicia Masters. Still, enough time has moved on where I believe we can look past her previous tenure with the franchise and bump her up to the majors with a role within the quartet.

Washington is about to blow up onto the movie scene. Her hit show Scandal seems to be winding down, meaning Washington will leave the TV world behind for more positions on the silver screen. She could be an excelled choice for the role of Sue Storm and could hold her own nicely against Theroux (something Jessica Alba had trouble doing with Iaon Gruffudd in the 2005 version).

The Fantastic Four will probably be major players in The MCU for years to come and Washington would be a perfect choice as one of the faces of the franchise.

What are the characteristics you are looking for in casting The Human Torch? You need someone brash. Someone cool. Someone that other people wish they could be. Don’t those qualities actually describe the real-life John Boyega perfectly?

He got his real start in 2011 — a fun breakout role in the indie film Attack the Block. Then, he really didn’t do anything until another indie project you might have head of… The Force Awakens. As we’ve seen in The Force Awakens, Boyega is a capable actor who can hold his own against some of the best in the galaxy. Let’s continue that trend by giving him a fun position amid a world of colorful characters in The MCU. He would fit in seamlessly… and getting someone onboard like Boyega before he officially breaks out as a blockbuster star would be a smart move by Marvel Studios.

Speaking of ‘about to breakout’, there’s John Cena. The popular professional wrestler is one big role away from joining his comrades Dwayne “The Rock” Johnson and Dave “Drax” Bautista as a former wrestler turned capable actor. Roles in Daddy’s Home, Trainwreck and next year’s Transformers spin-off Bumblebee are putting Cena on the map, and if Marvel Studio’s is smart, they’ll beat DC to the punch and add the 15-Time World Champion embroiled to The MCU.

The best way to add Cena to the Marvel Cinematic Universe? Give him the best role of the bunch — Ben Grimm, a.k.a. The Thing. Cena is a massive specimen who can drops bits of comedy at any point — sure sounds like Grimm to me. Plus, for the role of The Thing you’re going to want someone who looks the part (sorry Jamie Bell). So, a professional wrestler should do the trick perfectly.

No iteration of Fantastic Four is complete without their chief arch-villain Victor Von Doom. The good doctor won’t just be central to their solo adventures, but could also serve in the “Loki Role” as a main antagonist plotting against the MCU’s superhero collective. Sure, Kang the Conqueror or Galactus could fill that void eventually, but truthfully, Doctor Doom should be the primary villain of the future.

Enter: Ben Mendelsohn. In recent years, he has made a name for himself playing the bad guys in films like Rogue One, Ready Player One and Bloodline. Now, there’s already reports of Mendelsohn being the potential foil in Captain Marvel as Yon-Rogg, a leader within the Kree. However, Mendelsohn is above playing such roles, so save the role of Yon-Rogg for someone else and push Ben into the position of main Marvel baddie for the next decade.

So, what are your thoughts? Any of these actors tickle your fancy, or do you have someone else in mind for a position in Marvel’s first family. Let us know in the comment section below! 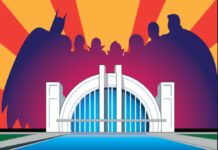