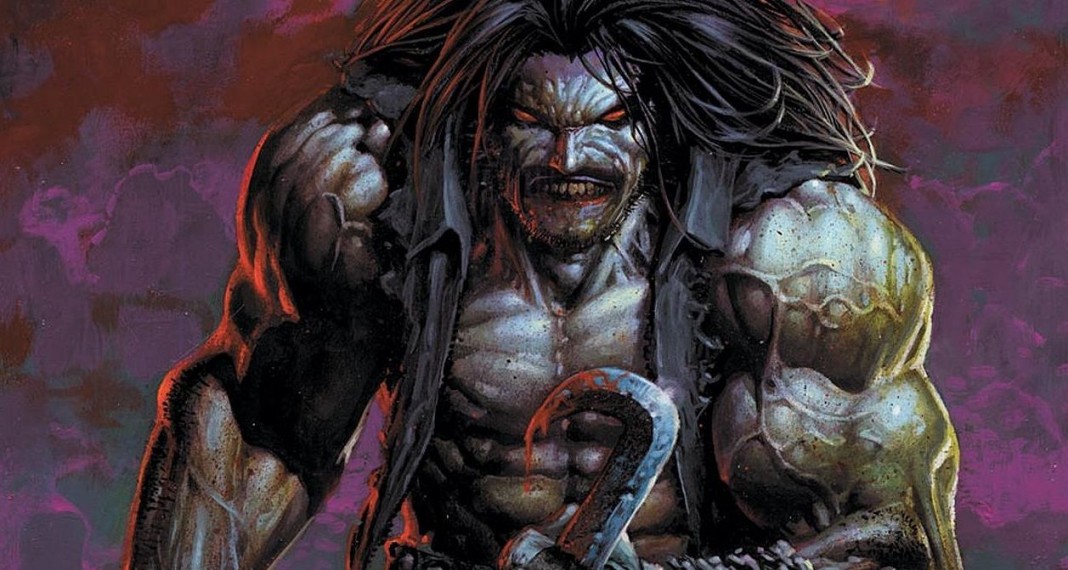 At least we know that this movie will probably start off with an R-Rating! DC and WB have reportedly tapped scribe Jason Fuchs to craft a Lobo movie! Fuchs has already written the script for Wonder Woman so it speaks volumes that Warner Brothers is tapping him again to pen Lobo. Does that mean we will get to see space dolphins in Wonder Woman or is that too much to ask? Would make for a heckuva easter egg! Jason Fuchs has written Wonder Woman, Pan, and the upcoming Luna Park which stars Tom Cruise.

Lobo currently has Brad Peyton(San Andreas) on helm to direct while being produced by Joel Silver and Akiva Goldsman. So who exactly is crazy? Lobo is a hyper-violent character created in 1983 who has wiped out entire planets…just for fun. He has an affinity for murder, guns, drugs, destruction, space-women, and space-dolphins. Oh, and he also has a motorcycle, chain, and can stand toe-to-toe with Superman. I guess that kinda makes sense then that they think that would make a good movie! Special mention; ‘Lobo’ translates roughly to, ‘He who devours your entrails and thoroughly enjoys it’. That Czarnian language can get a lot done with just a few short syllables.