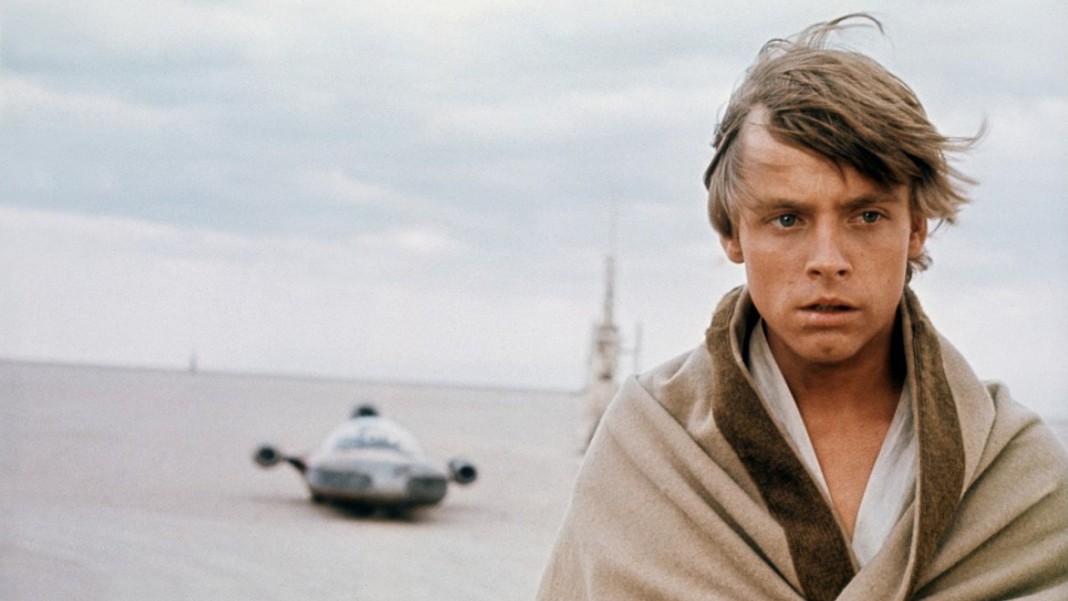 Since our favorite Jedi Knight Luke Skywalker returned to the big screen in The Force Awakens, many questions arose: where has he been the whole time? What forced Skywalker in exile? Now another question has been blowing up the internet… is Luke Skywalker gay?

The question stems from an interview Mark Hamill did with The Sun, where he said Luke’s sexuality was “unspecified” and is leaving it to the fans to decide.

“But now fans are writing and ask all these questions, ‘I’m bullied in school… I’m afraid to come out’. They say to me, ‘Could Luke be gay?’ I’d say it is meant to be interpreted by the viewer.” Hamill continued, “If you think Luke is gay, of course he is. You should not be ashamed of it. Judge Luke by his character, not by who he loves.”

“To me the fun of Star Wars is exploring the possibilities, so it seems insanely narrow-minded to say that there wouldn’t be a homosexual character in that world.”

With the rebooting of the official Star Wars canon, we have been given characters with different sexual orientations. One example being in Star Wars: Aftermath, where we were introduced to Sinjir Rath Velus. He was an Imperial Officer who defected from the Empire following the battle on Endor. Free from the Empire’s control, he was able to live his life freely, until he was pulled into the adventures in that book.

Bringing a gay character into the Star Wars Universe will most likely bring in some sort of backlash. Remember, there were petitions and anger when John Boyega’s role of a “black” Stormtrooper was announced (don’t people realize anger leads to the Dark Side?). However, his performance quickly made people forget about the controversy. Maybe this time, bringing a gay character on board would be a non-issue… because people would just see it as another character and nothing more (wishful thinking, I know).

In the end, the chance to bring a homosexual character into the Star Wars cinematic universe is in Disney’s hands. As for Skywalker, let’s take a page from Hamill himself from a twitter message he sent to a fan. “Luke is whatever the audience wants him to be, so you can decide for yourself.” I guess the decision is in your hands now.