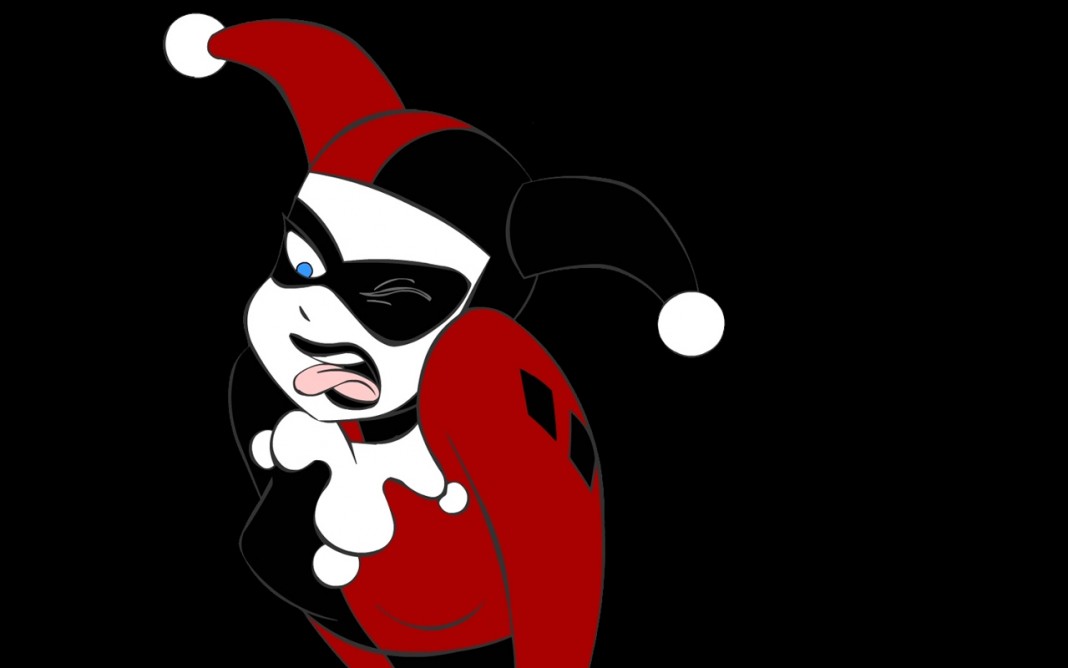 Harley Quinn has gone through a lot of different iterations from her original concept created by Bruce Timm in the 1990s. You might be familiar with it…how couldn’t you be? Everybody knows of the famous Harley Quinn Jester outfit! Made popular by the critical and commercial success of Batman: The Animated Series, Harley Quinn proved to be so popular in the show that they added her to the comic book universe! That’s some grass roots fan base right there folks. Now people feverishly await for Suicide Squad which will show off our first live adaptation of the character. Unfortunately, the Harley Quinn Jester outfit appears to be missing from the movie but actress Margot Robbie, who plays Harley Quinn, had this to say!

“I cannot emphasize enough how many outfits, and how many variations of the Harley Quinn costume we tried. We tried the court jester costume, we tried the corset and skirt, we tried leather pants, we tried literally every type of costume possible for her. I really love where we ended up. And who knows, maybe in the sequels we’ll go with the court jester one. I think there’s a world of possibilities.” What are your thoughts on the matter? Would you have preferred the old Harley Quinn Jester outfit or do you prefer her updated, roller-derby style outfit? Suicide Squad hits August 5th, 2016 and stars Will Smith, Jared Leto, Margot Robbie, Joel Kinnaman, Viola Davis, Jai Courtney, Jay Hernandez, Adewale Akinnuoye-Agbaje, Ike Barinholtz, and Scott Eastwood.