Yes, that cultish sect of drug-peddling ninja – The Hand – has arrived at Hell’s Kitchen. But don’t worry, Matt; Elektra’s here to help! Oh, and if you have a moment, maybe you could focus on that psychotic Special Forces fellow adorning himself with skulls. Sure, he’s blowing up city blocks, but he’s ridding Hell’s Kitchen of its cancerous criminal element! Don’t judge! It’s far more effective than delivering repetitious beat-downs to the same 500 people every Monday through Friday. 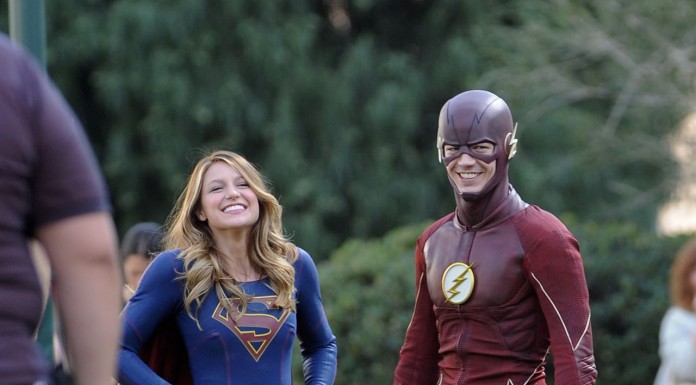 New Photos from the Set of Flash and Supergirl

Civil War Will Be Darker than Any Other Marvel Movie

Get Ready for Thanos to Kill EVERYTHING in Thanos #1!!