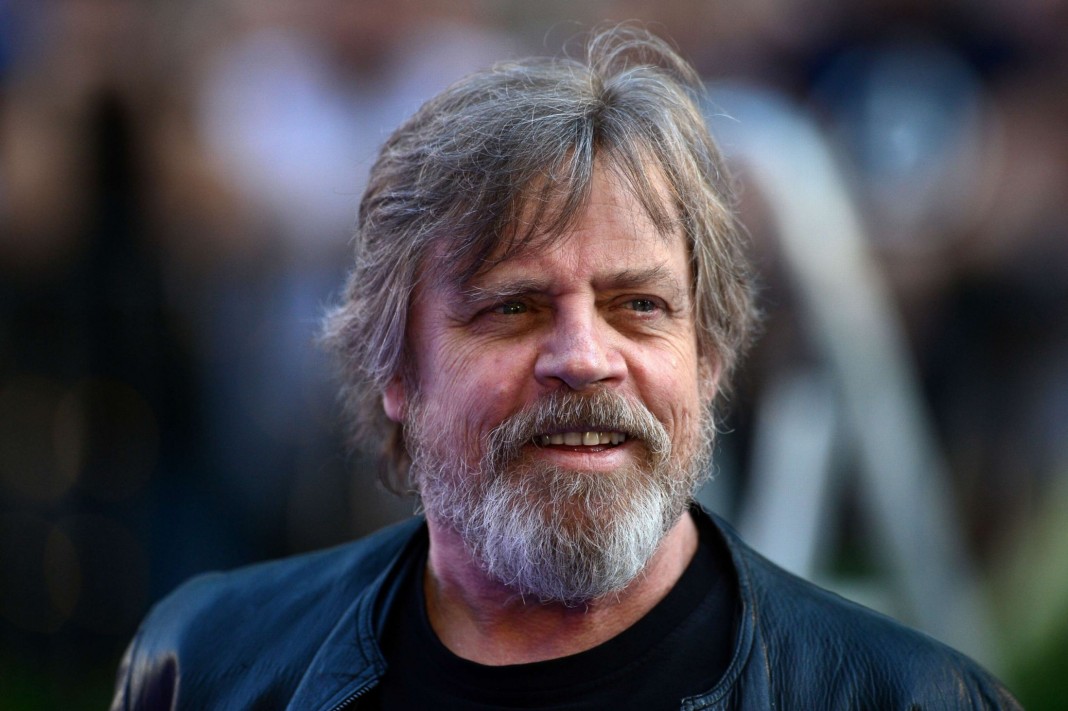 We’ve all heard very little from Mark Hamill as of late regarding Star Wars: The Force Awakens. We’ve seen Han Solo, Chewbacca, Leia, but no Luke Skywalker. What’s up with that, eh? Apparently, Mark Hamill has a relatively juicy secret that has a reverse bounty on it! Reverse bounty? Yeah! Let Mark Hamill elaborate a bit.

“It’s crazy. This NDA stuff – non-disclosure agreement. Where you’re not allowed to talk about stuff. I have something coming out, where there’s an amount of money where if it leaks because of me, I don’t get that payment. If I keep it a secret until the day it comes out, I get that payment.” Wow, that’s pretty crazy that they have to pretty much bribe him to keep his mouth shut. What kind of information does he know? Is Kylo Ren his child? Is he Kylo Ren? Is he both his own child and Kylo Ren AND Luke Skywalker? AHHH THE ANTICIPATION IS KILLING ME!

Referring to the ‘original’ Star Wars twist Hamill said, “The original line was, ‘You don’t know the truth, Obi Wan killed your father. And [Irvin Kershner] said we’re going to take out that line and put, “I am your father.”…It was a mind-boggling plot twist…Now it’s happening all over again. I’m not even authorized to tell you that I’m in Episode VII.” Oddly enough, the source of this was a Youtube video and since the writing of this it has already been taken down. I guess he really wasn’t authorized to say that he was in Episode 7!