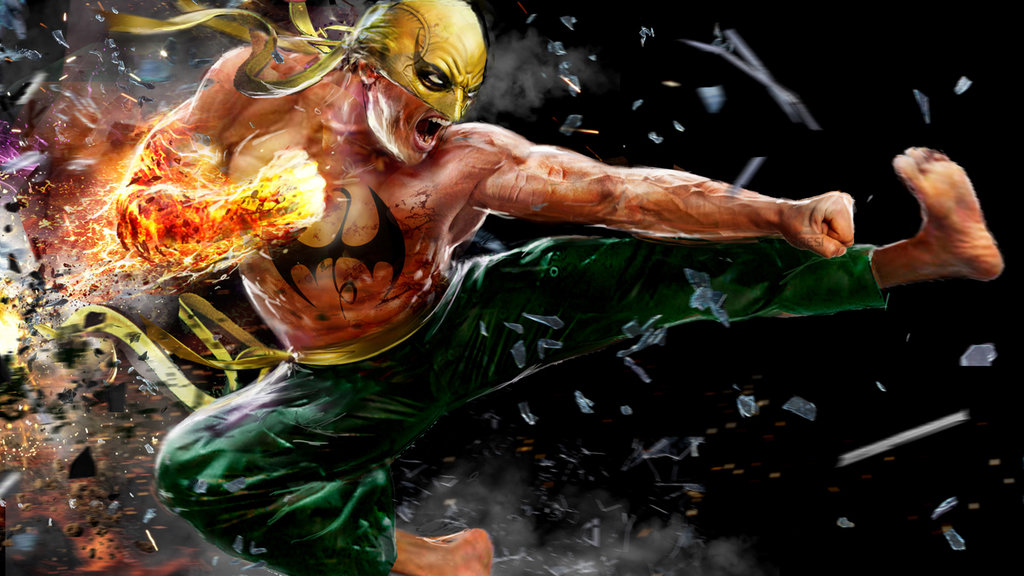 While being interviewed by IGN, Marvel’s creative-monster Joe Quesada was quizzed on the highly buzzed about Iron Fist television series. Rumors have circulated that the Iron Fist production was retooled into a TV or normal movie or even canceled, but Quesada alleviated our concerns. “I’m pretty involved [with the Netflix shows]. I’m not on set everyday but I’m pretty involved. Iron Fist is being worked on, that’s all I can say.” And the rumors? “Where did you read these rumors? The internet? Then they must be true!” Oh, I love me a bit of snark in my quotes. Yeah!

Then, slightly changing gears, Quesada sang praises for Jon Bernthal and his take on the Punisher and hinted that we may see a Punisher spin-off! “We’d love to do something with [the character] but it’s way too early to tell. We don’t like to discuss which metrics we use to decide [which character gets a spinoff]. What I can tell you is that anyone who is a hardcore Punisher fan is going to be blown away and incredibly satisfied by Bernthal’s take on Frank Castle. It’s one of those cases where it’s the character from the pages, come to life.” So today we got great news; Iron Fist is still in the works and we are all going to fall in love with the Punisher during the second season of Daredevil.

All-New Guardians of the Galaxy #1 Review: New Galactic Adventures with Some Unnecessary Nods to the Film(s)

The Strangest Transformations Befalling Ten of Your Favorite Superheroes!