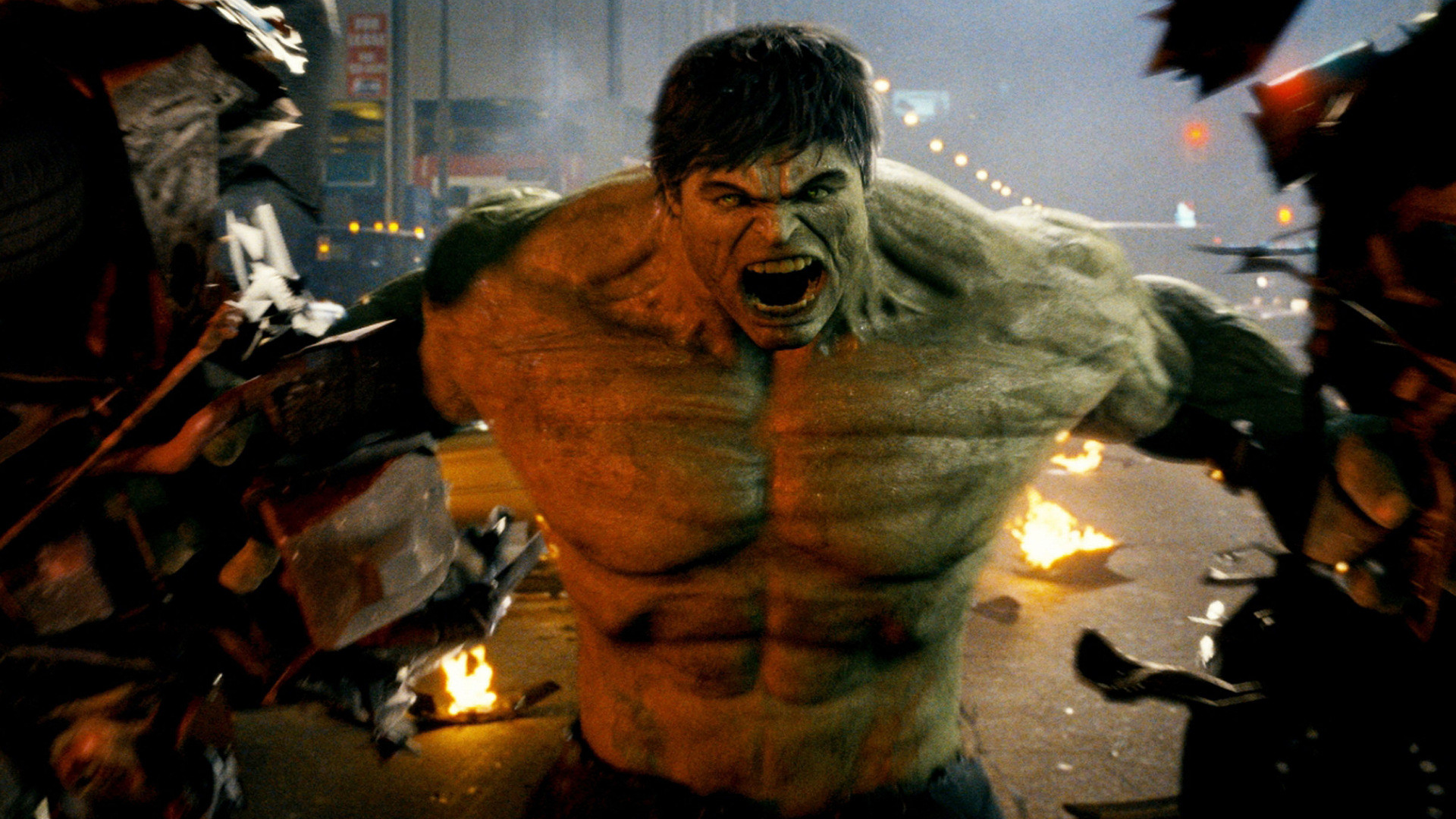 Yesterday we announced that Marvel Studios will report directly to Disney and not Marvel. In recent developments, it looks like the Marvel Studios Creative Committee was disbanded as well!

The Creative Committee hosted people like President of Marvel Entertainment Alan Fine, Marvel Publisher Dan Buckley, Marvel CCO Joe Quesada, and writer Brian Michael Bendis and was long rumored to be an obstacle and source of frustration for people working with and for Marvel movies. Apparently, this Committee was the reason for Edgar Wright’s departure from Ant-Man due to their focusing on nit-picky details and not the tone of the film! Speculation points to Dr. Strange and Captain America: Civil War being the last movies to share the mark of the Marvel Studios Creative Committee.

Do you think this is good news or bad news? I personally feel that this is good news and hopefully a bit more creativity will seep into the next batch of Marvel movies! Kevin Feige now reports directly to Disney Executive Alan Horn instead of Ike Perlmutter, but Perlmutter still has control over the TV aspects of the Marvel world, so perhaps we will still see the influence of Marvel Studios Creative Committee!