Get Ready to Play the Deadpool Video Game…AGAIN!

Come November 17th, Gamestop will be re-releasing the epic Deadpool video game starring Marvel’s Merc with a Mouth for Next-Gen systems like XBox One and Playstation 4! This high-definition remake will add extra levels, two new costumes, and all of the downloadable content. Check out the official Gamestop Tweet-image about it below!

Originally released on June 25th, 2013, the Deadpool video game starred the Regenerating Degenerate and has him threatening members of the video game studio making said game, slapping around an unconscious Wolverine, and lured to secret meeting spots with Cable via the promise of ‘large breasted fan-girls who claim to be Deadpool’s number 1 fans’. Created by a collaboration of Marvel, High Moon Studios, and Activision, the Deadpool video game was praised for its humor, original story, and staying true to Deadpool’s…uh…Deadpoolery. 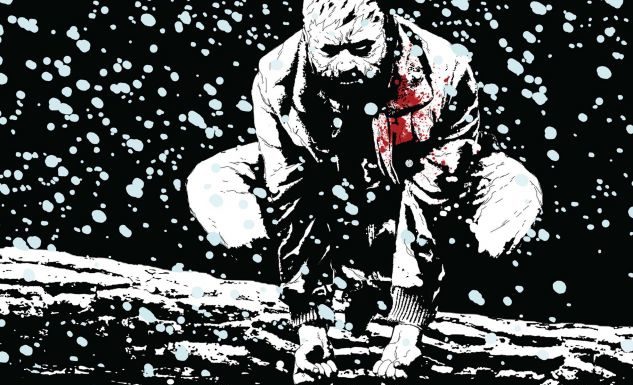 Check Out Some Of The X-Men: Apocalypse Deleted Scenes!