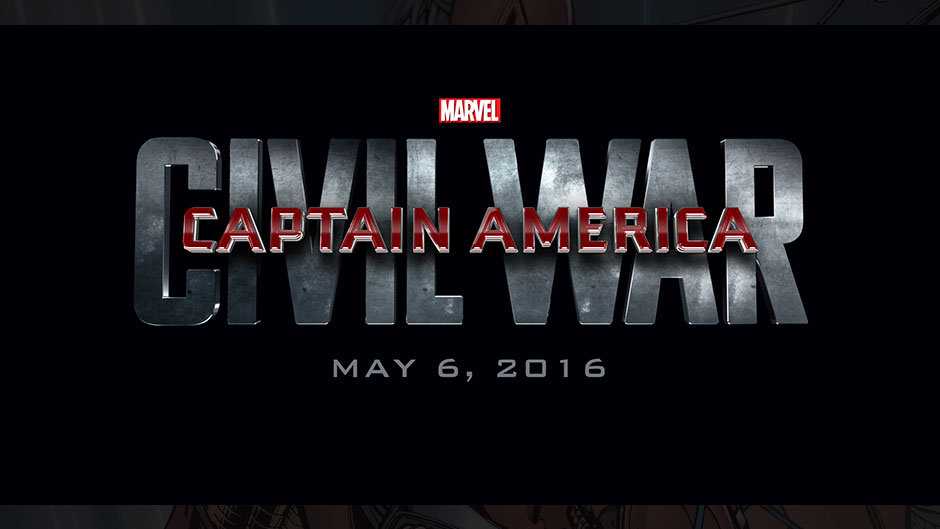 Recently more information has been revealed regarding Captain America: Civil War, the first of Marvel’s Phase 3 efforts. Loosely based on the comic story arc, we will see the heroes we’ve grown to love work together, choose sides, and face off against each other. Speculation runs rampant as to who will land on what side and how much of the Marvel Cinematic Universe we’ll be seeing on the same screen.  A privately screened trailer seems to answer some of these questions. Reports tell of Black Widow and Hawkeye squaring off, Captain America and Iron Man having some differences (does that surprise anyone?), and the appearances of Ant-Man, Falcon, and The Winter Soldier. The trailer also depicts an action scene against Crossbones, whom we got to know a little backstory on in Captain America: The Winter Soldier…is that a spoiler to anyone?

Some fans will also be happy to hear that Scarlet Witch, War Machine, Black Panther and Spider-Man will also be included in this film.

Just today we’ve come across a new photo showing Falcon and The Winter Soldier running together, undoubtedly Captain America was cropped out on their left. I, for one, am excited to see more of The Winter Soldier in the Marvel Cinematic Universe and am intrigued to see his story, among many others, play out.

We here at The Source can’t wait to see what’s in store for us in Captain America: Civil War and this next phase of Marvel movies, how about you? Who do you want to see battle it out? Are you for or against superhuman registration? Let us know and be sure to check back for all the latest news and info regarding Captain America: Civil War, hitting theaters May 6, 2016.