Home MOVIES Galaxies Are Mostly Helpless According to New Guardians of the Galaxy Vol.... 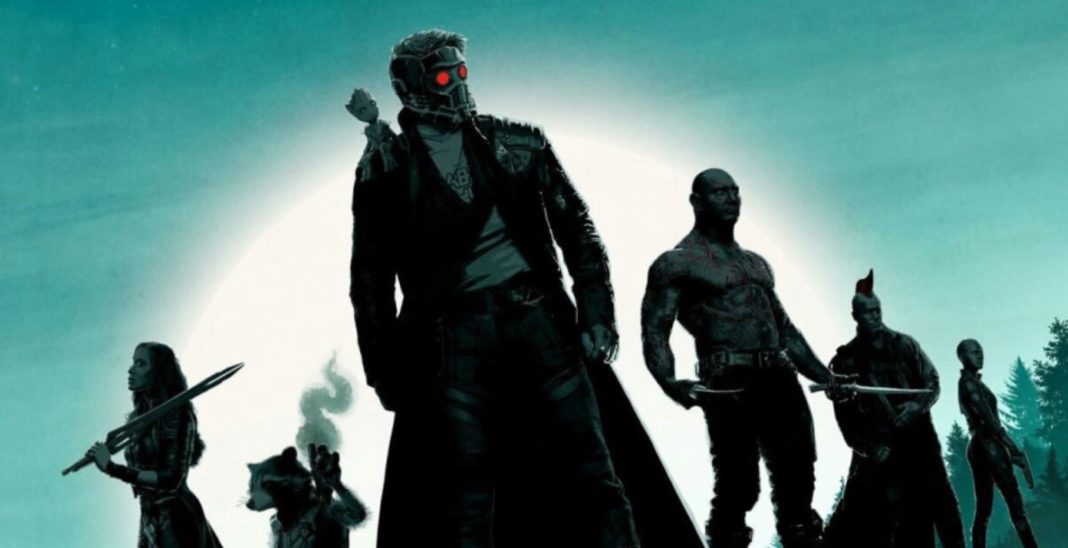 What?? Apparently, a galaxy — measuring anywhere from 90 to 100-million light years in diameter — is pretty much a b*tch without the assistance of the aptly-named Guardians of the Galaxy. How do I know it’s incapable of saving (or feeding) itself? Because a little poster told me so, specifically, a new Guardians of the Galaxy Vol. 2 poster. OBSERVE! 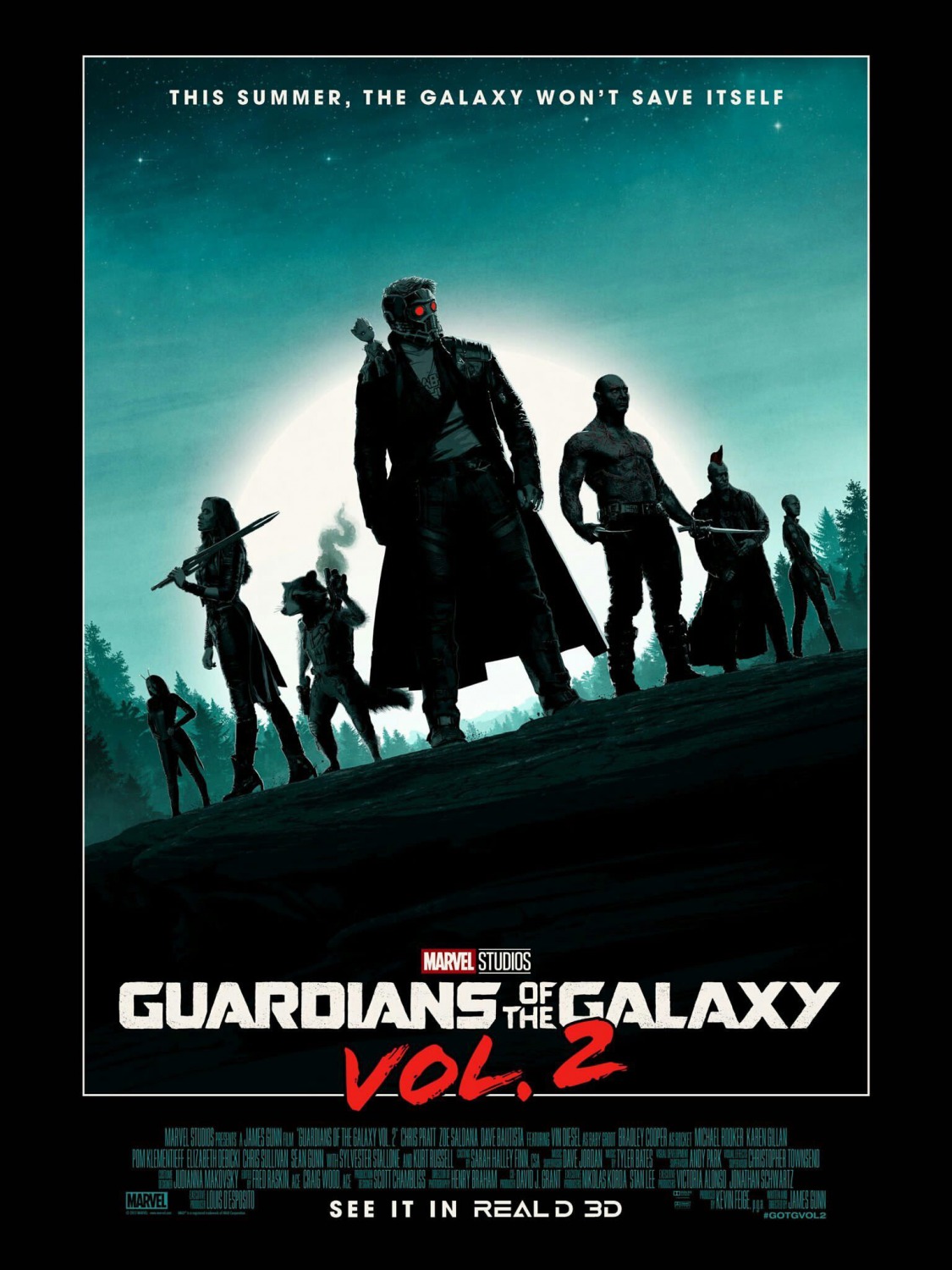 By the way, GOGV.2 is looking to take in something like $100-million overseas this weekend. Pretty impressive for a property that was as well-known as Jennie-O turkey products. Well played, Marvel.

Set to the backdrop of ‘Awesome Mixtape #2,’ Marvel’s Guardians of the Galaxy Vol. 2 continues the team’s adventures as they traverse the outer reaches of the cosmos. The Guardians must fight to keep their newfound family together as they unravel the mysteries of Peter Quill’s true parentage. Old foes become new allies and fan-favorite characters from the classic comics will come to our heroes’ aid as the Marvel cinematic universe continues to expand.