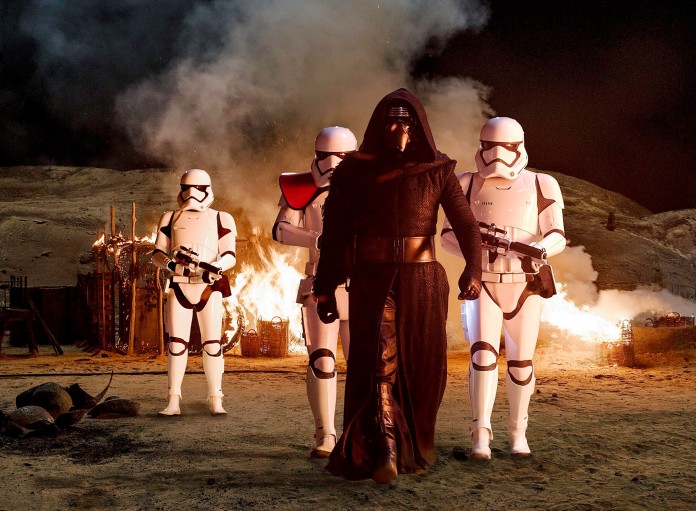 Just when I thought we were done with Star Wars: The Force Awakens promotions, J.J. Abrams surprised us with some enticing set photos from the forthcoming film. Other than the recently released full trailer as well as the TV spot, he’s done well with his mysterious, somewhat ambiguous marketing style. These set photos don’t reveal much in terms of the storyline, but it’s really cool to see the movie go through the development process.