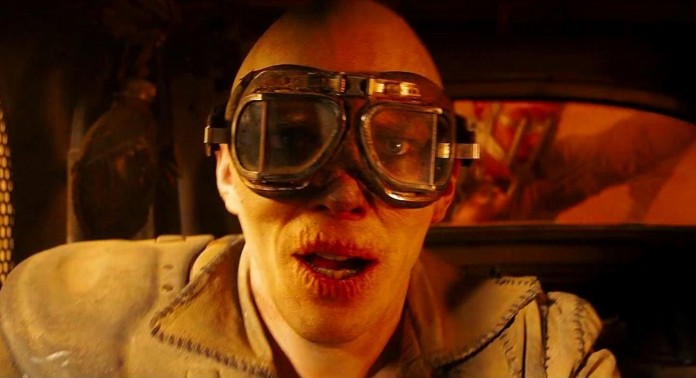 Nicholas Hoult, best known for his roles as young Beast in Days of Futures Past and First Class, as well as his portrayal of Nux in Mad Max: Thunder Road, was recently interviewed by the magazine NME. Promoting his movies, Hoult was asked for his thoughts and opinions regarding the recent explosion of superhero movies to which he responded, “At times I’ll see superhero movies and admittedly be frustrated by them. It does feel like some are just packaging and they’re not trying hard enough because they know it’s a bankable formula.”

He then went on to say his statements weren’t referring to his part in Fox’s X-Men or the upcoming Apocalypse film. “I love the X-Men films because they have a heart to them and you have actors like Michael Fassbender who brings so much to the characters,” Hoult added. “The superheroes in that world aren’t smug. You don’t want to watch someone who you know is going to win from the start just being awesome for two hours.” Ohh, that sounds like fighting-words, doesn’t it! With everybody weighing in with their thoughts on the superhero genre, what are yours? Should there be this much animosity or should we just be happy to finally see our favorite characters on screen? Perhaps I am just reading into this a bit too much and there’s nothing wrong with a bit of healthy competition!