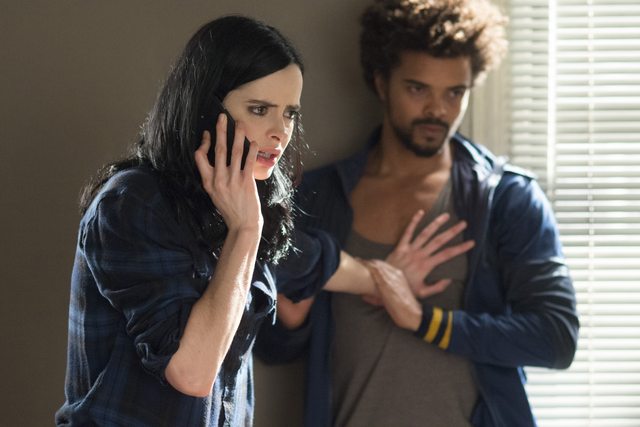 With Marvel’s Jessica Jones fast approaching, Netflix is really ramping up their hype-machine! I can’t say that I blame them…you guys remember how good Daredevil was? Yeah! That’s what we are talking about here over at SuperheroStuff.

Jessica Jones drops on November 20th so that means you have about two more weeks of waiting…and then a 12 hour Netflix binge…and then waiting another year for the next season to come. Ugh. The boon and curse of the almighty Netflix television show. Below, there’s a gallery of twenty different images officially released by Netflix. You can see the Purple Man, Luke Cage, Hellcat, Jessica Jones, and apparently Trinity from the Matrix in these stills. Wait, is Trinity the one who trains Jessica Jones to be a super hero? I guess she swallowed the blue pill…or was it the red pill? Bah! I’m not even sure any more. You know what I am sure of though? That Jessica Jones is going to be intense! 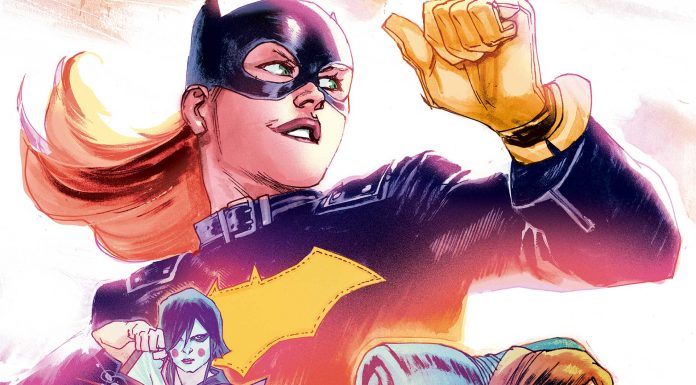