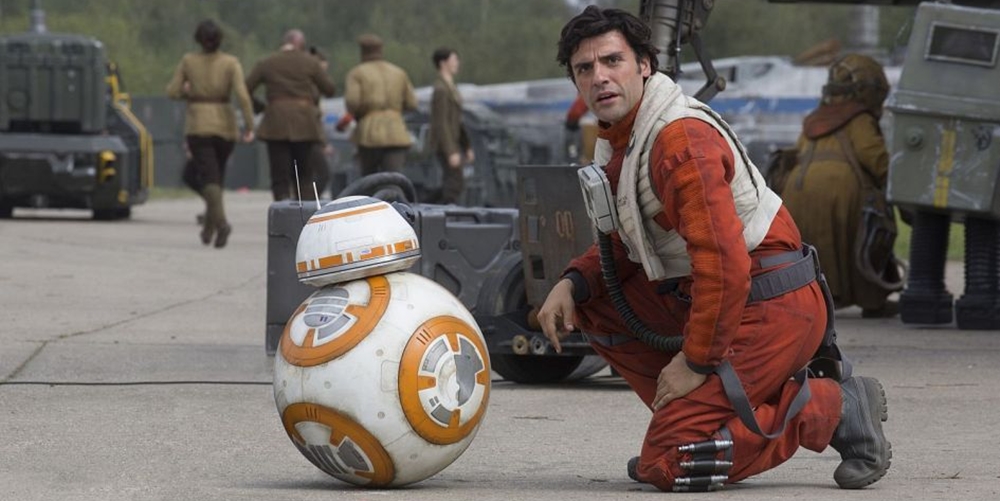 People complained that Star Wars: The Force Awakens was a little too similar to Star Wars: A New Hope but it looks like the yet untitled Star Wars 8 will deviate from the formula! Awwww. Does that mean we won’t be seeing any crazy family spoilers in Star Wars 8? I really had all of my chips on a revelation that identified Rey as Kylo Ren’s little sister! BAAAA-DUM-DUMMM! Any-who, Resistance Pilot-turned-mutant-demigod Oscar Isaac spoke in a recent interview with the LA Times regarding this supposed break in Star Wars.

“Rian is definitely going to places and investigating things that haven’t really been done in the ‘Star Wars’ universe,” said Oscar Isaac. “For me, it’s so fun getting to explore different things that I wouldn’t have expected in this universe. In some ways it feels like we’re making an independent film. Certain things we get to play with – this kind of intimacy that we get to find – it’s special. It’s been really fun.” That certainly sounds promising! Hopefully they are able to still capture the essence of Star Wars while branching out into new territory. I’m sure people will then complain it is too different from Star Wars! Can’t please everybody, right? Star Wars 8 comes out December 15th, 2017 and stars Mark Hamill, Carrie Fisher, Adam Driver, Daisy Ridley, John Boyega, Oscar Isaac, Lupita Nyong’o, Domhnall Gleeson, Anthony Daniels, Gwendoline Christie, Andy Serkis, Benicio del Toro, Laura Dern, and Kelly Marie Tran. 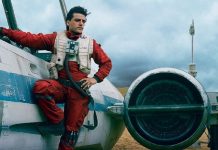 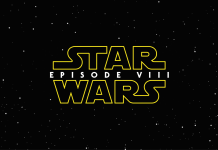 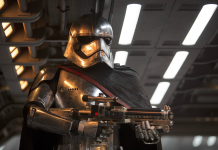