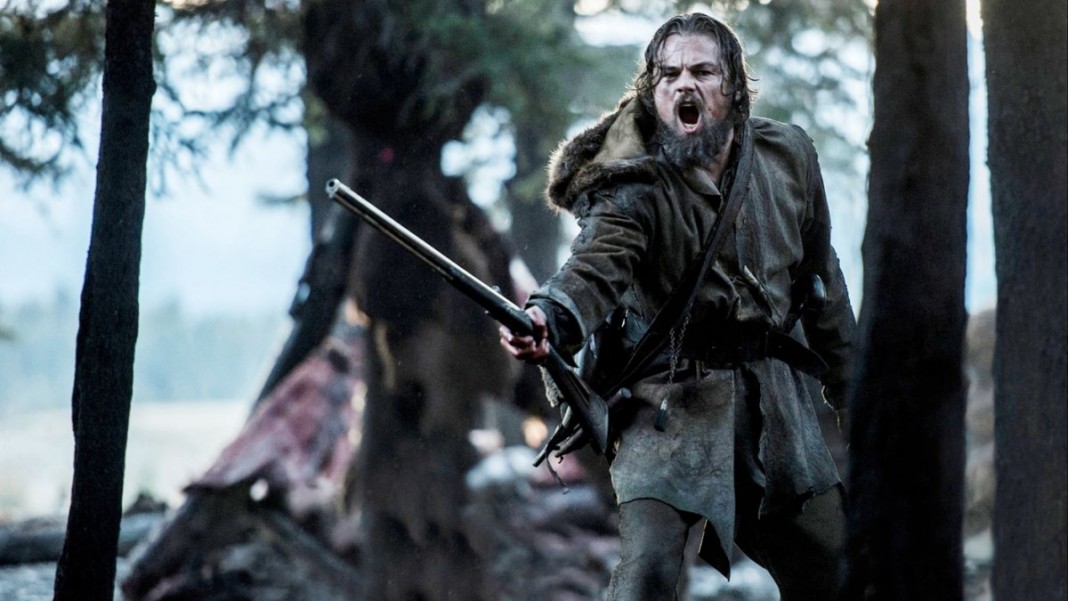 Well that certainly took long enough! Last night saw the 88th Academy Awards hosted by Chris Rock and there were some rather unconventional results. I talk about the big winners; Mad Max: Fury Road took a staggering 6 Oscars while the often-nominated but-never-winning Leonardo DiCaprio finally was able to break that long string of nods but no wins! I would have thought that The Departed or The Beach would have done it. Perhaps not the latter but surely The Departed! Joking aside, Leonardo DiCaprio won his Best Actor for The Revenant which stars Leo as a grizzled mountain man who wishes to teach the world about bear safety. Okay, that’s not what it really is about but that bear from The Revenant should probably fight the bear from The Edge for ‘King of the Grizzlies’. Also, that guitar guy from Mad Max: Fury Road should have probably been up for ‘Best Supporting’. Just my opinion though! Below is the list of nominees and winners. Winners are capitalized and bolded. 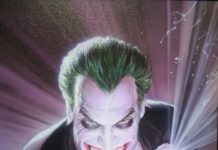 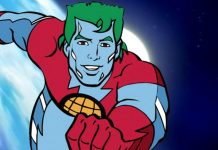 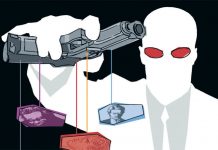