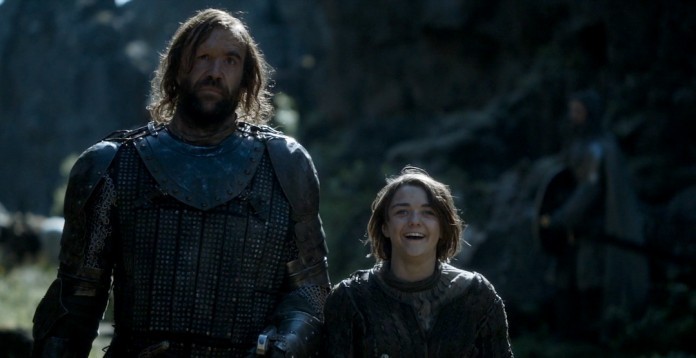 I guess it was only a matter of time, especially with Winter Coming. Oh, don’t roll your eyes like that! During an interview with the Daily Star, Angel of Death George RR Martin (who also happens to write A Song of Fire and Ice AKA Game of Thrones) said that the mega-smash-hit-show-you-should-be-watching is getting the movie treatment! Does that mean that the Hulk and Batman will show up to help fight the White Walkers with the Game of Thrones movie?

“There will be a movie but I will not be involved. I have too much to do. That is something HBO and DB and David are dealing with. I have two more books to finish and I still have so much to do.” said Martin. “They are looking at dipping back in time during certain periods of the series, which could be examined as a one off plot. That means that some of the big characters who fans have seen die on screen could be resurrected.”

Later, George RR Martin went to his official blog and…refuted his own statement? These are from the same people who said a certain character is dead…only to have him show up and film a bunch of scenes in the upcoming season. There’s probably a bit of technicality in there somewhere! If anything, I don’t think anybody would be surprised to see Game of Thrones adapted into a movie; there is -tons- of background lore. Dunk and Egg? Robert’s Rebellion? Perhaps the Doom of Valyria? How about a spinoff where the Hound and Arya open up a chicken restaurant? 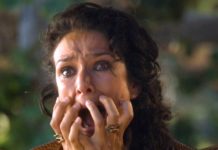 Angel of Death George RR Martin Weighs in on 2016