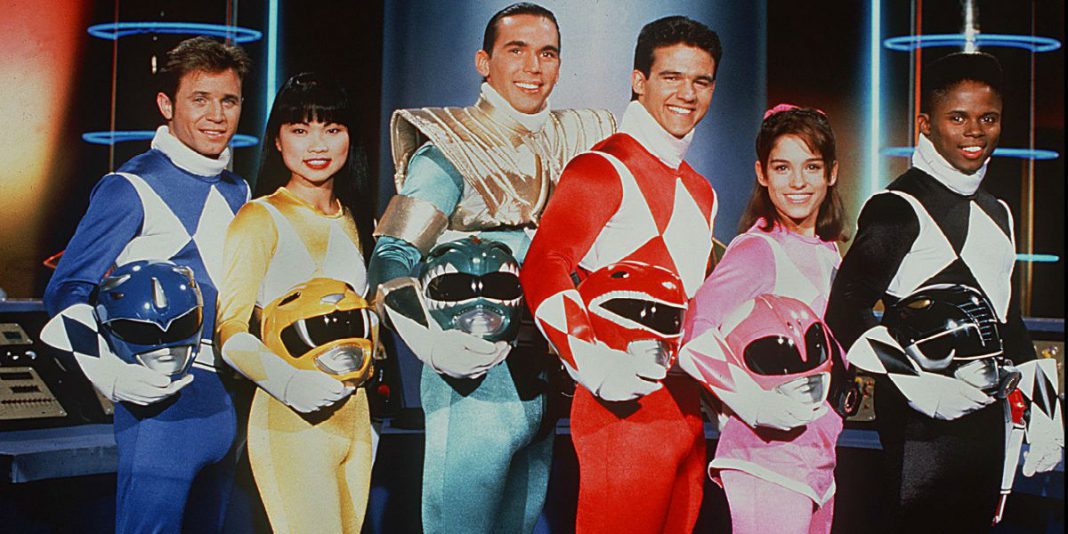 Yep, we have Naomi Scott, RJ Cyler, Dacre Montgomery, Ludi Lin, and Becky Gomez, together and in the same image, decked out in their interstellar armor and ready to take the fight to Rita Replusa!

And have we mentioned the inclusion of Bryan Cranston as Zordon? Bryan actually used to provide voices for the original series, so he’s come full Zord…er, circle. He’s come full circle.

Ready for the Mighty Morpin Power Rangers to grace the big screen? Let us know below! Or don’t. We’ll treat non-answers as tacit, silent hatred of the forthcoming reboot. Translation: SPEAK UP!